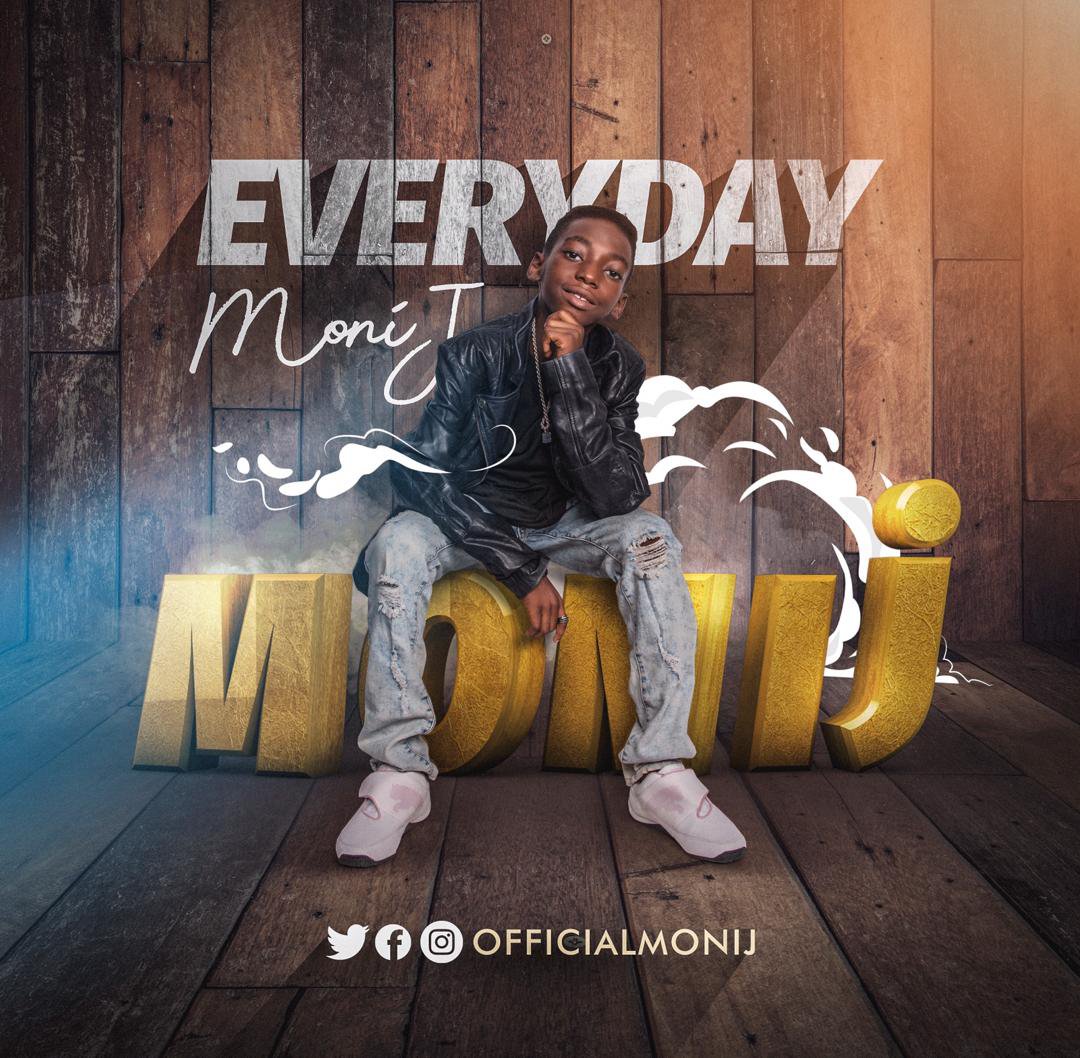 10 year old MoniJ announces his debut single release bringing a hippy style rap to fans home and abroad with the official release of his long-awaited single EVERYDAY This song promises to be an anthem and is set to be released on September 27th 2019.

Everyday is a track which everyone can relate with, its a prayer song for blessings to accrue to parents who labour and invest in their children and appreciation from children who know the worth of a parent’s sacrifice.

The style of the music is hip hop and rap infused with Nigerian ingenious language to give it the natural home feel.

MoniJ is on major social media platforms and businesses or individuals interested in partnership or collaborations can get in touch any of these or via email.