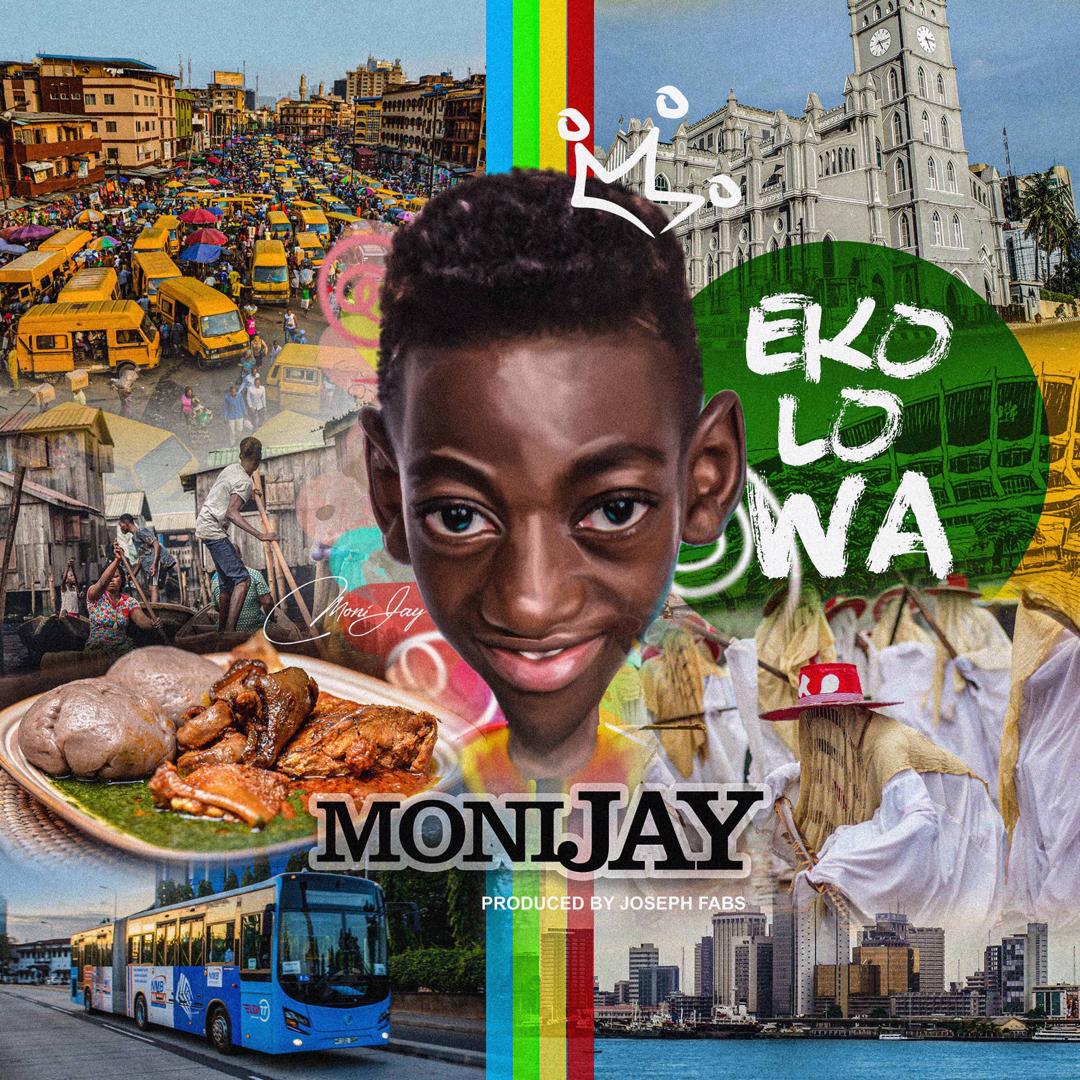 April 16, 2020 Category: All Music, MUSICTag: MONIJAY – Eko Lowa
Fast rising young talented Nigeria Singer, MoniJay has released his highly anticipated project, the ‘Eko Lowa‘.
This amazing record titled ‘Eko Lowa‘ mixed and mastered by joseph Fabs, serves as his second single after the release of his long trending single titled ‘Every Day’.
In his latest single “Eko Lowa”, Monijay sings about the famous and largest city in Africa, Lagos State.
The city of Lagos which was formerly the capital of Nigeria is the center of excellence of the country as people around the giant of Africa settle in it thriving in various means of survival.
It is always said that the city of “Lagos” never sleeps as it is in action 24 hours non-stop.
Download & Enjoy!