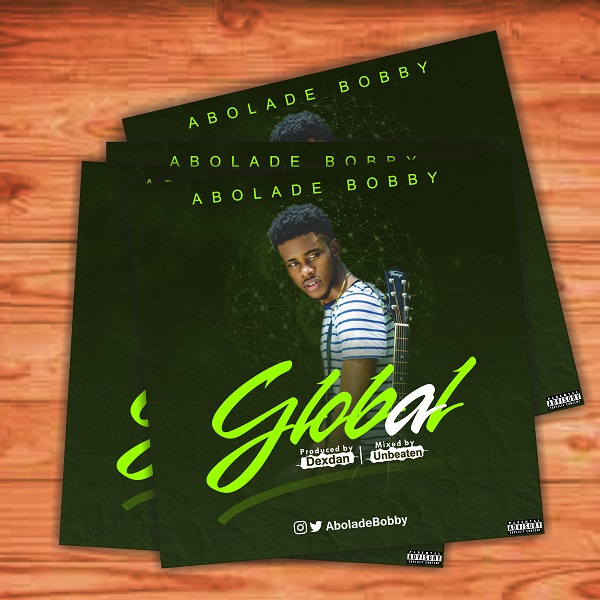 Abolade Bobby the Mr University Africa Ambassador 2018 is a fast growing musician, writer, actor, T.V host and a model whose daily vision is to impact the world with his artistry . He is an all round entertainer who sees music as an essential channel for expression

He’s a member of the music quartet The Master’s Mind Empire (TMME).

Following successful release of solo singles in the past namely ; Give It All, Jaiye Mi and Oluwa Mi . The sensational act dishes yet another unique song titled: GLOBAL 🌎🌍🌏. He believes his sound is not limited to one race, sex, gender, ethnicity, sexual orientation or nationality hence the term GLOBAL