MUSIC: Aina More – Where Do You Know Me From (Cover) + No Role Modelz (Cover) 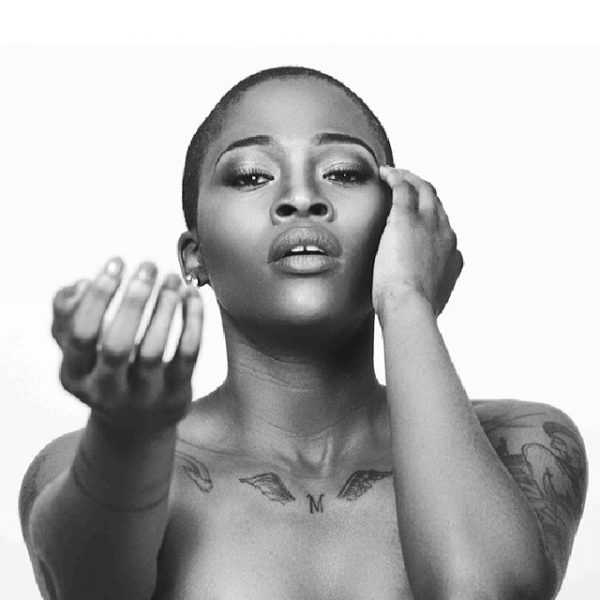 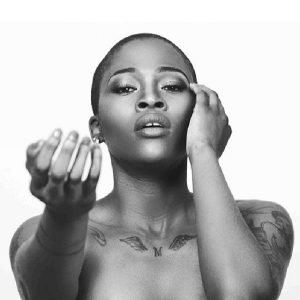 “U?K ?Hip Hop Female Aina More has kept fans and viewers engaged this year with a number of releases.
??
Without letting 2014 cease she has dropped two further tracks (including a video), both which are covers and both are equally dope!? ?She covered two very new releases, one from UK Grime Act Stormzy and the other a cover of US Hip Hop Star J.Cole.

After recently speaking at the renown Tedx and opening for Professor Green at the Roundhouse, it’s good to see miss More has been killing it in the studio outside of her EP releases.

We certainly suggest you keep your ears peeled for whats around the corner.”

where do you know me from