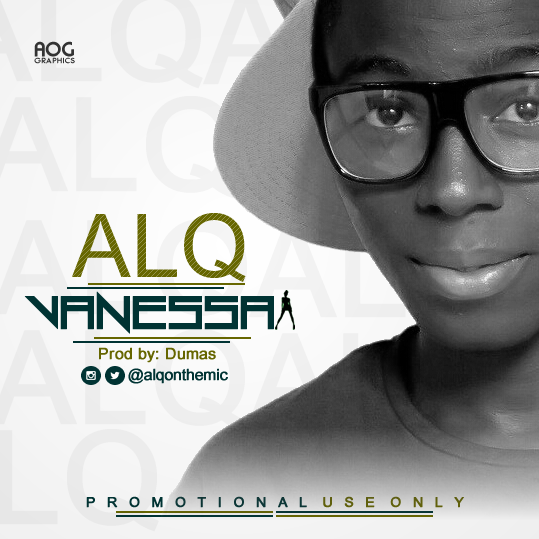 ALQ, formerly known as Master Q releases another brand new hit single Vanessa after releasing some singles in the past (when he was Master Q) like Go Baby which rated #7 on the top 10 monster hit list among the likes of D’banj, Phyno, Oritsefemi, Creddy F,and Korede Bello. He decided to drop this single after cancelling the release of a single that was endorsed by Five Star Music PR. Vanessa is a catchy banging dancehall song; Vanessa-oshe-she say. ALQ is a versatile artist that has been unstoppable on the mic. He is just a one man army and not under any record label.