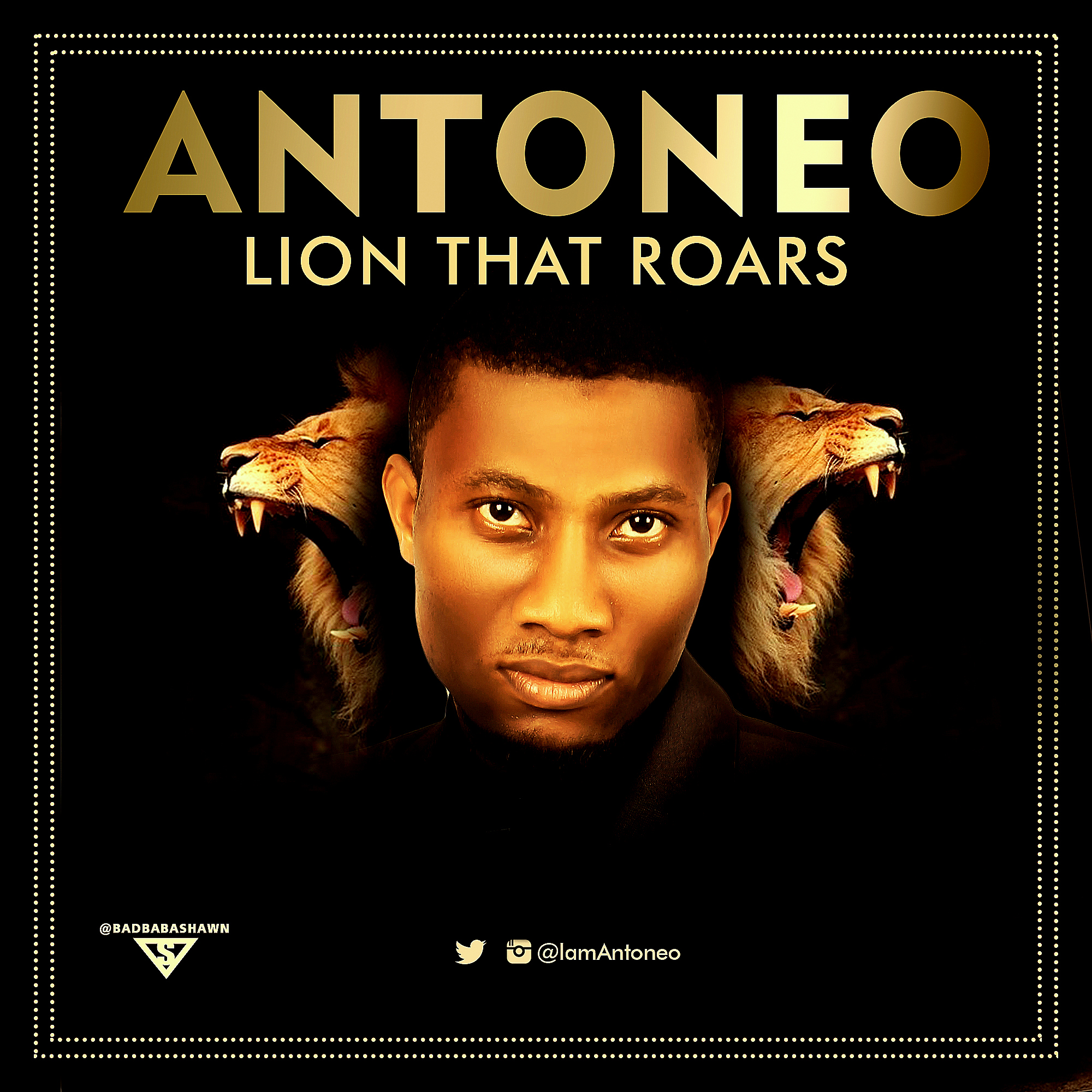 Antoneo, the Onyedimma crooner, who earned a nomination in the oncoming Top Naija Music Awards, is out with another smashing single titled LION THAT ROARS. After dropping his debut video earlier in the year which enjoyed massive airplay on both local and cable gospel TV stations, he’s returned to the studios to unleash something grand which could be a leading to his debut album.

LION THAT ROARS has a sweet and groovy melody making you wanna dance to the piercing lyrics. That said… ENJOY!!!