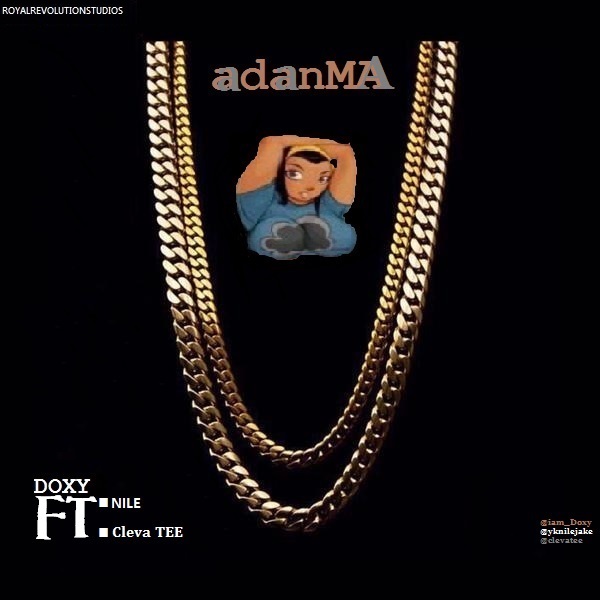 Dolapo Oyatomi Junior [D.O.J] whose music stage name is Doxy is the First Child and the Only Son of Barister Kunle Oyatomi an illustrious politician in Osun state. Doxy, the Fast and tight Freestyle Rapper is Here to add His Positive music to the industry.

He carries textbooks especially and reads the words so fast that they got him into the zone and ever since free styling has been a knack. His Rap is technical, killing and outstanding. He has had rap battles and won in most of the competitions as a Freestyle rapper. He is also the Artist behind The Track ‘Dessie Teddie’ – all about the him wooing the lady he loves.

The Track, My Business is as a result of Doxy, celebrating Bosses in Music and The Business world. It is about one minding his or her business in life which is the talent/gift and other people will surely get to hook up with the business making it a success. The song features BBJN and Hero One, of the MGN (Massive Gang Nation) crew. The Hit Track ‘MY BUSINESS’ is circulating in, and outside Nigeria.

Afterwards, he came in with ‘BABY’, a track where it was all about him playing with the beats and killing at the same time. He was the only artist on the track where the producer to the track is Hero one, of the Massive Gang Nation Team. In which he put in Olamide and Phyno as part of His Lyrics in the song who he says are his mentors and love the music line they are into. Indeed, Doxy is doing it real and big.

And now He is Also here with a New Single ‘ROAD BLOCK’ as he changes his style in the music lane by simply doing it in the Yoruba way which is also his culture. He is making known to His fans that whatever way He raps In English, He can also prove to Them that He can do such in The Yoruba way even if he aint too good in the Yoruba speaking. The Rap Genius also Features one of the Top Ibadan Fast Yoruba Rapper, Cleva Tee who is with the Royal Revolution Team that is Located in Ibadan in Nigeria. Doxy doing His thing and explaining in the song that it is time for the other Rappers who do not want talented Upcoming Rapper to shine up in the industry that it is time to calm their nerves in the Game and give New talented ones the chance to show what they are made of. ..As the Title of the Single’ says ‘Road Block’. What a Crazy name for a song. As we all know in Nigeria today, Road Block is a word familiar with the Police and directly has to do with stopping Vehicles or Human that do not have the valid papers  from passing through to the other side. Doxy is in the music industry to make to make a difference.