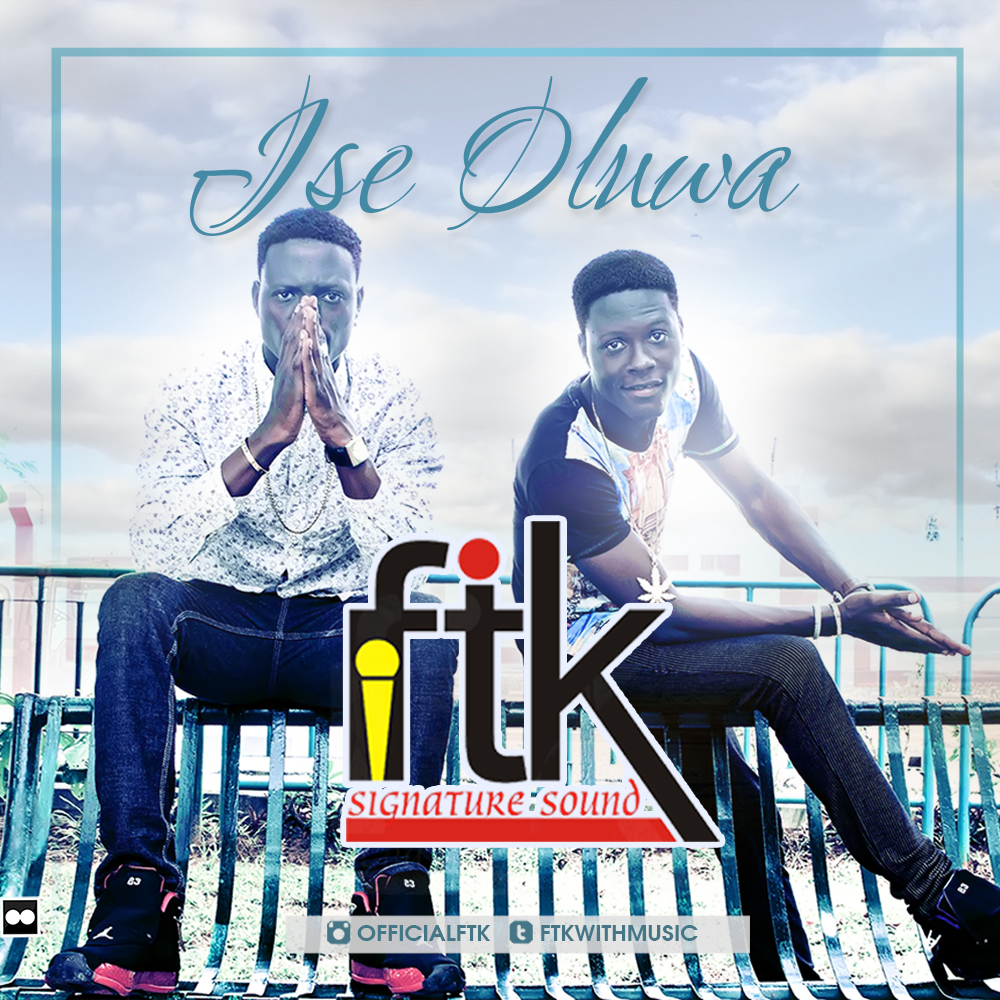 FTK as a musical band started out and recorded their first single in 2014. The group consists of two brothers (twins) whose passion for music has been the motivation for their performance.

Falobi Taiwo and Kehinde are both undergraduates of Babcock University, Nigeria where they are currently studying Mass Communication with bias for Advertising and Journalism respectively. The 22-year olds ventured into the
world of music and have so far released seven singles and two videos.

A unique feature of this band is their ability to play musical instruments and perform with a live band thereby deepening their stage craft. These qualities stand them out as true artistes.

They were the toast of guests at the “Ones to Watch” Concert held at the Lagoon Restaurant on the 27th of Sept 2015 where they played alongside acts such as BEZ, Waje and Eva amongst others.

Prior to that, they had highly regarded performances at some other events such as City people’s Entertainment industry Awards and Global Excellence’s Couples’ Nite held at the Niteshift Coliseum where they performed alongside established acts such as Sir Shina Peters, Oritsefemi, King Wasiu Ayinde Marshal, Alao Malaika and a host of others.

“Ise Oluwa”, is their latest single while “SHOUT OUT”, a thought provoking offering on the need for good governance remains one of their best.

Like they always say… FTK… Unity making us stronger!