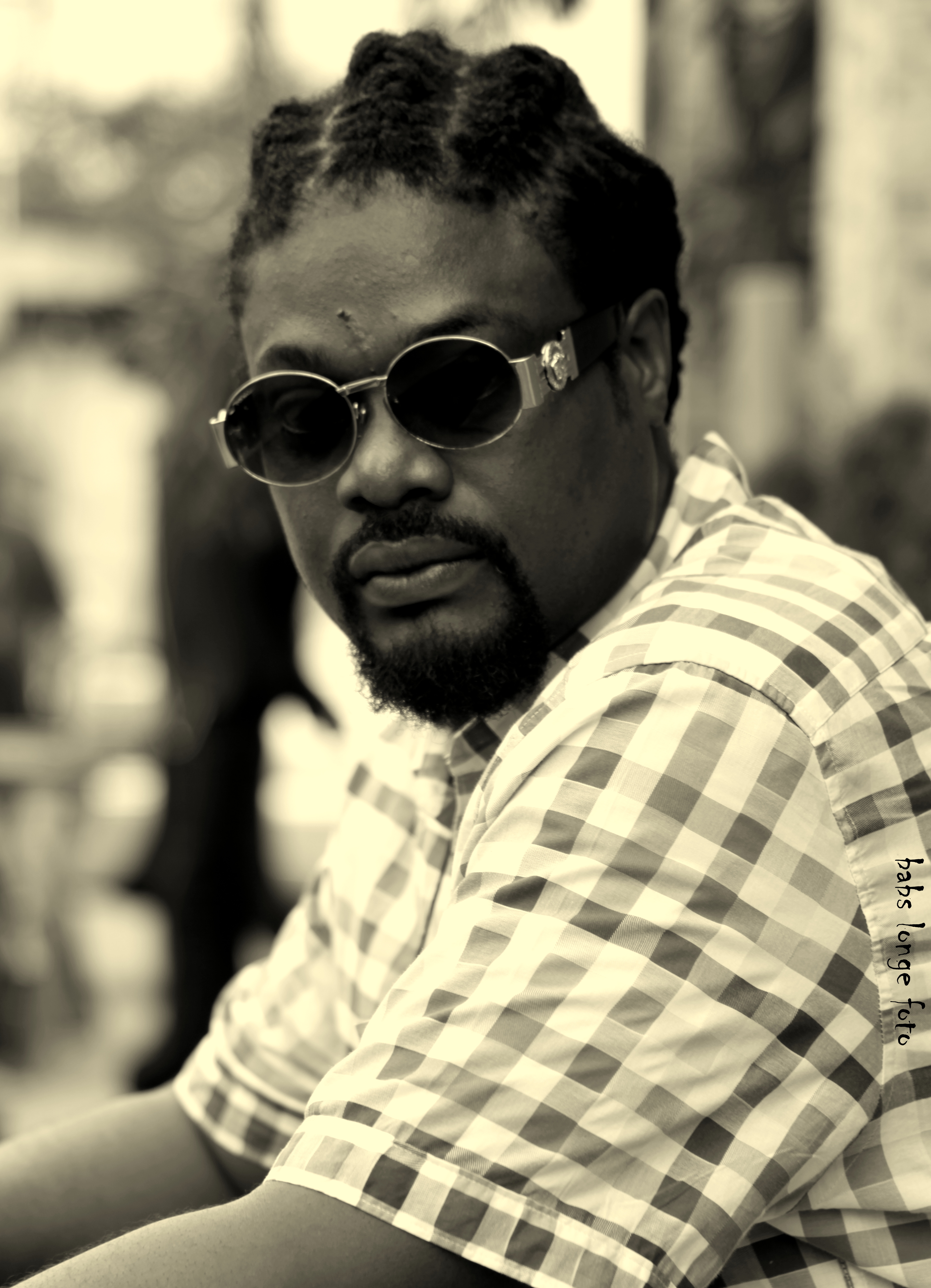 Adedayo Samuel Ajibulu, AKA Jay D Ripper, AKA TAHIGHTA who also goes by the name AEPEIRON was born in IKEJA the heart of Lagos State, Nigeria. Jay D Ripper started his music career as a roadie with the AYETORO Music band in the late 90s and grew to become a performing member of the band eventually.

“Ripper” as his friends and fans would call him, grew to become a non relentless performing artist, music writer and producer\mix Engineer that has awed his audience times without number with his music or as he calls it… “ART”.

Jay D Ripper currently has a recording deal with Made In Gold Records (M.I.G) and he is recording his soon to drop Album RIPPERCAUTION from which he just dropped three singles under the M.I.G Record label.

Here’s one of the single for you to flex