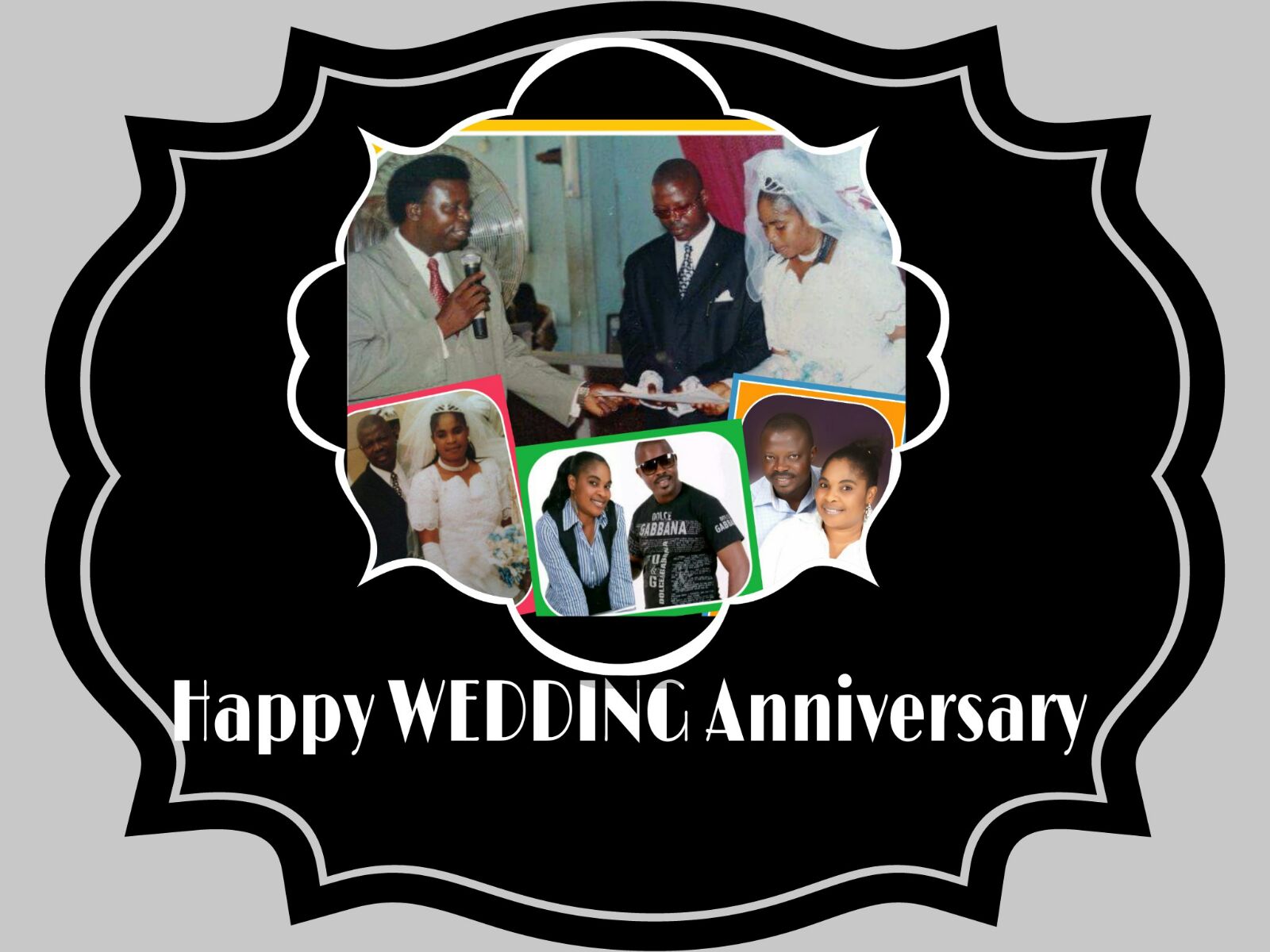 December 3, 2015 Category: All Music, MUSIC, SPONSORED
The love between Veteran Actor, Razaq Olayiwola aka Ojopagogo and his beautiful wife, Mojirola Afolayan, one of the daughters of Late Josiah Adeyemi Afolayan is like that of bread and butter. And to show how real their love is, Ojopagogo has decided both his wife’s birthday, as well as their wedding anniversary with this fabulous tune.
Ojopagogo who is a veteran actor and has also been into music for a while with one of this single, New Nigeria making  waves has decided to commemorate their anniversary with this jam.
The jam is titled Birthday4MJ. Download and Enjoy!