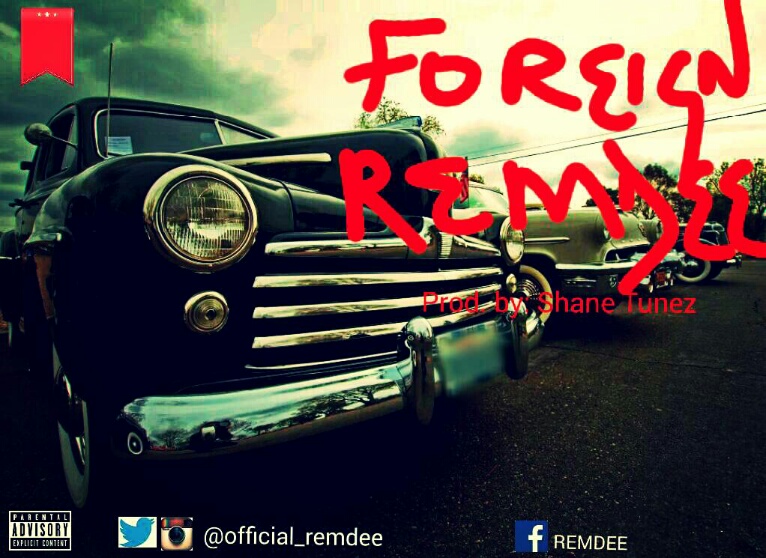 Oworu Remilekun Dayo AKA REMDEE is a “versatile” musical act, who hails from Ijebu-Ode, Ogun State. Remdee decides to make a triumphant entry into Nigeria’s music community this new year with his latest released single “FOREIGN”. Remdee who decided to follow his passion and make a living out of music immediately after schooling to a reasonable point, discovered his potentials at an early age, and released his debut single “Alright” as an indie artiste in year 2014, which was quite popular amongst friends and folks, later making his zeal for music grow.

Foreign is a song that’s got a great message. With REMDEE still an indie artiste making it clear how life has been after hustling days and how people tend to flock around an individual after making “little” RABA. Foreign is dedicated to all individuals that hustle so hard to make ends meet.

Foreign was actually a song that came up as a FREESTYLE immediately he concluded his work experience with NEM Insurance Plc, but with SHANE’s fingers, Foreign came out just as planned making it a potential hit. Foreign is a song that would be so enjoyed by young and old . So just Download and Enjoy.