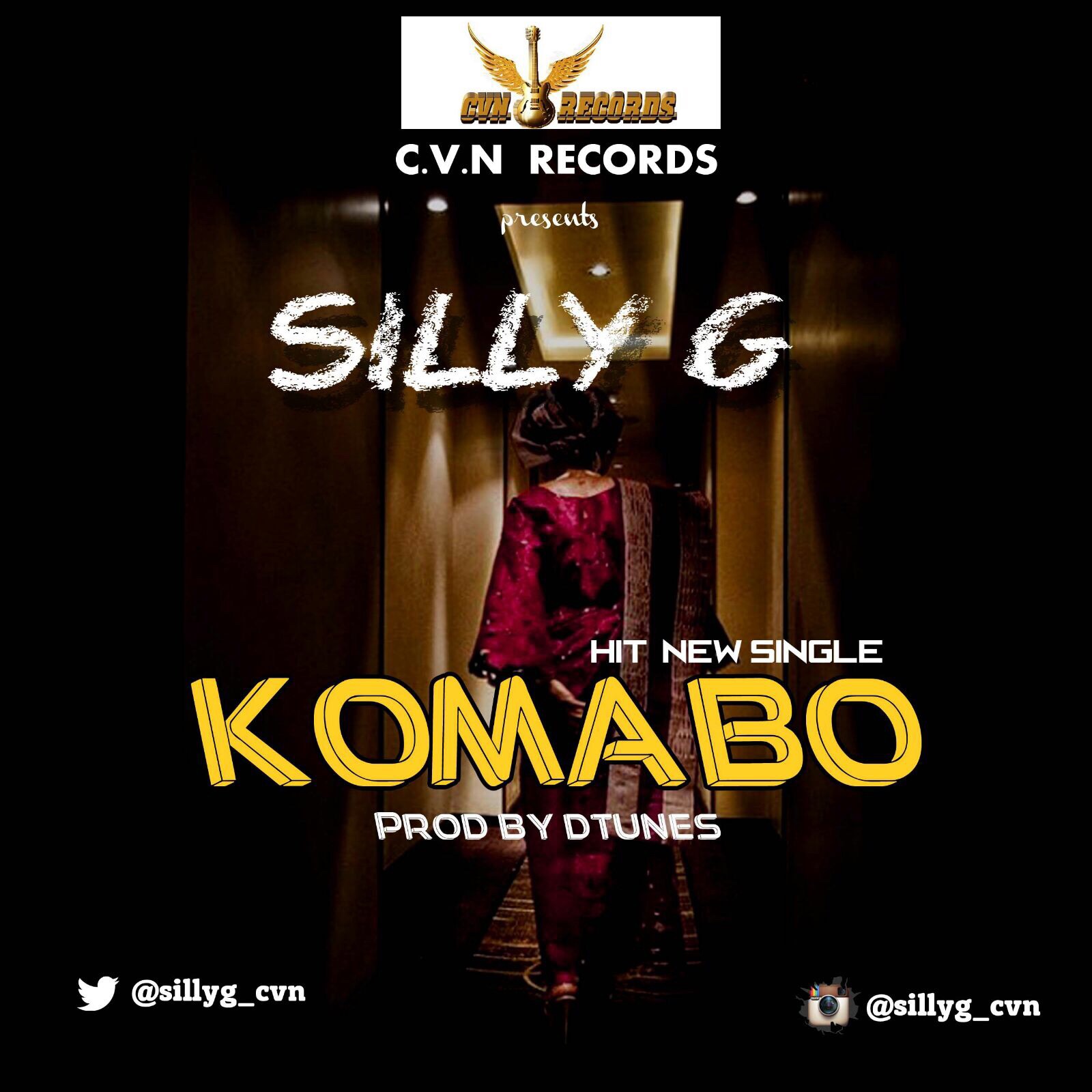 The single, ‘Komabo’ is a song celebrating and appreciating the beauty of Africa women and their legacy; the song was produced by the prolific beat maker ‘D’tunes’ under the management of CVN Records.

According to him, Komabo is a song that exemplifies the beauty of an Africa lady and its tradition. ‘Silly Gee’ was formerly grouped with Sobo-dee as Fiesta Guyz with hit single titled ‘So Fine’ which cut across Africa boundaries, stated that his group mate Sobo Dee aka ‘Mr. Commando’is still in cordial relationship with him.

Meanwhile, the management of CVN Records that recently joined the Nigeria music scene boastfully promised that the video will hit the screens in a couple of weeks.