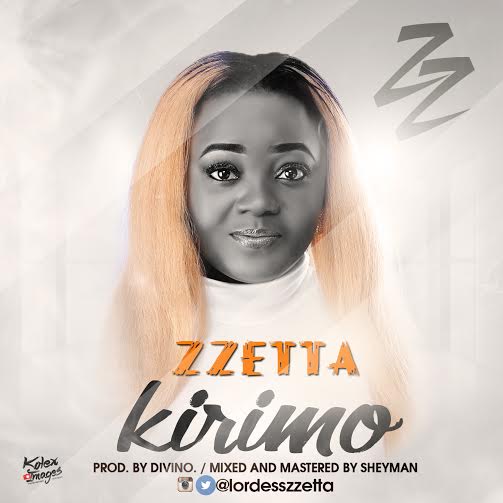 Having worked with the likes of “Timi Dakolo, Timaya, Faze, Efya, Airis, Naeto C”, here she comes with her first single titled “KIRIMO” mixed and mastered by “Sheyman” which is presently gaining massive airplay in various radio stations across d nation.

The Lagos born native of Warri, Delta state is set to tour the world as she unleashes her many potentials to the world.