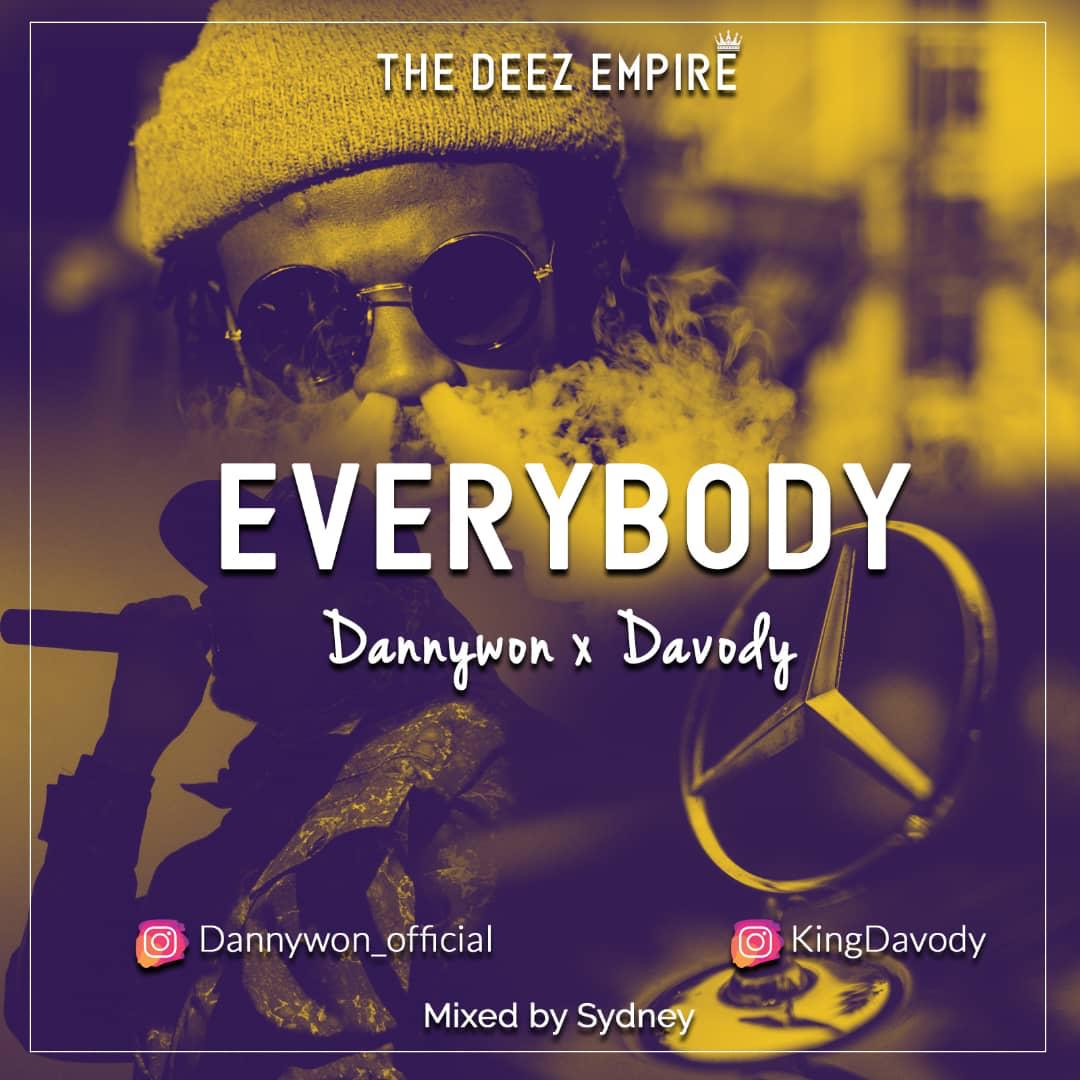 Daniel who’s also known as is a singer and a producer and is also a graduate of McPherson university, he is from Edo state and he
teams up with his brother David AKA Davody also a singer, rapper and a
producer to bring out a fire tune titled EVERYBODY which was mixed by
Sydney!!!! Listen and enjoy