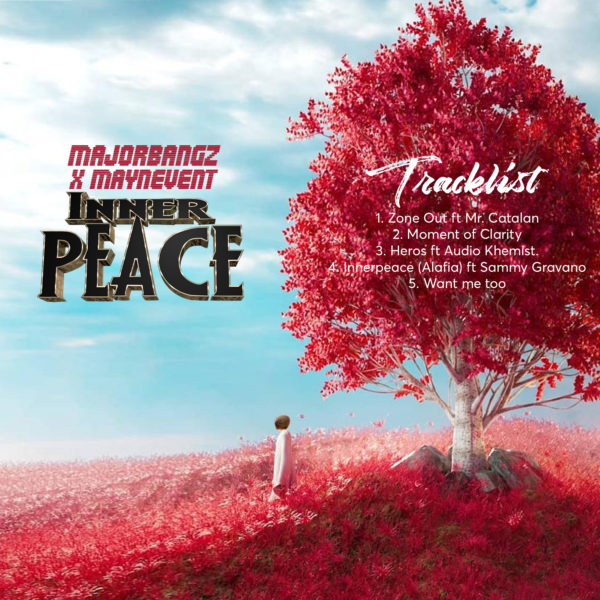 Popular Hit music Producer Major Bangz, is known for producing Bangers after Bangers, back to back for all the big names and many years in the Industry. Major Bangz, is the man behind hit such as Phyno’s Parcel, Alobam, Okpeke, Lil Kesh’s Shoki, Olamide’s Owo Blow, Ill Bliss’ Powerful, Kizz Daniel’s One Ticket ft Davido just to mention a few. Major teams up with Fast rising and uniquely talented Rap fusion artiste MaynEvent on this Project.

MaynEvent has come a long way from being a Rap battle King in his reign in University of Calabar to fusing Rap into different Genre of music. MaynEvent gained recognition with his latest Single titled Van Damme(Madam) which has enjoyed radio rounds. He is arguably one of the most creative songwriters to grace the music industry. 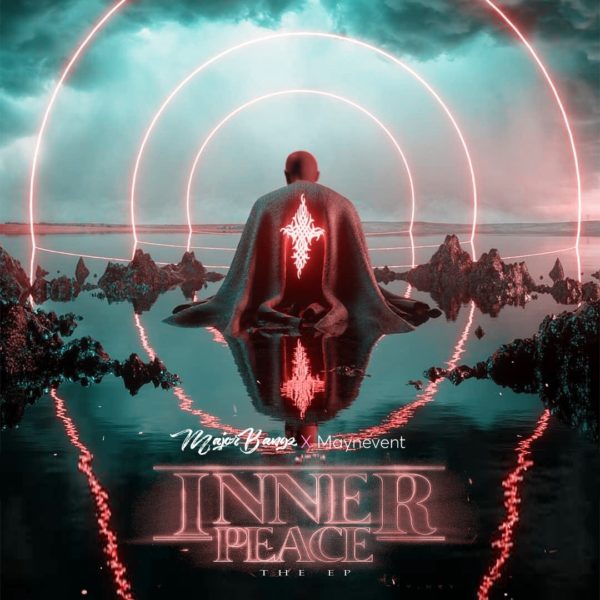