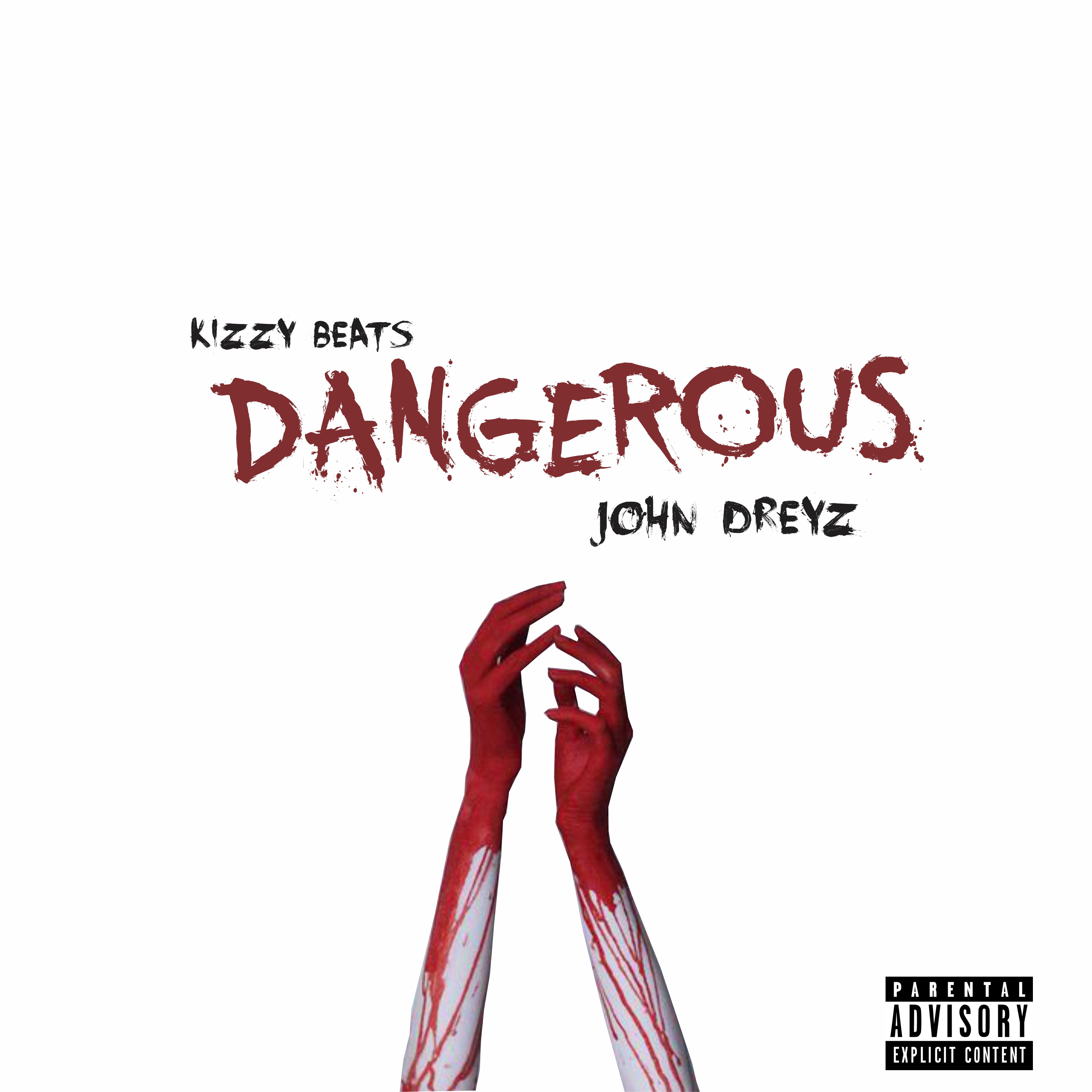 New Kid on the block John Nwachukwu widely known by his stage name “John Dreyz ” has finally let the cat out of the bag by officially dropping his
highly anticipated single dubbed DANGEROUS.

The rapper/singer released Dangerous just a day after coming out to correct
those who said he is copying Wetin We Gain crooner Victor AD. Dangerous is a song that has yet again put a stamp on John Dreyz’s originality.