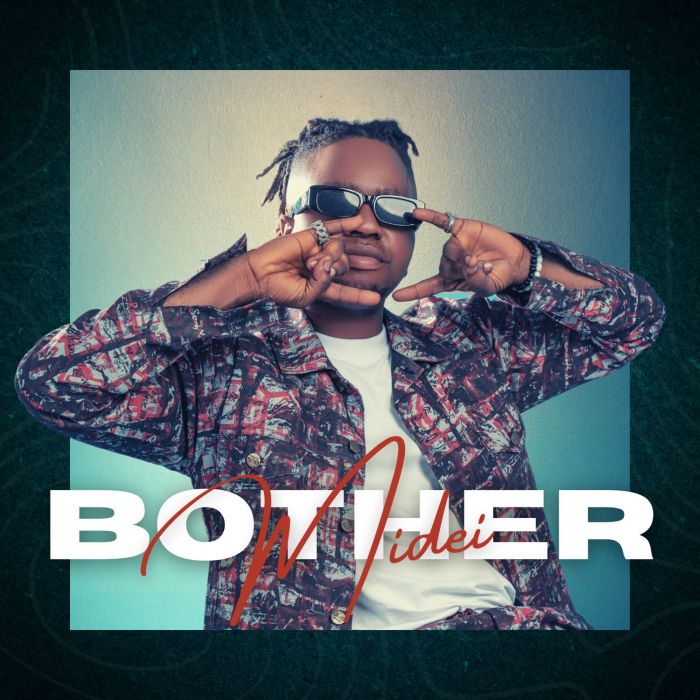 To Officially Kick-start his Career, Afrobeat singer and Songwriter Midei is set to release his first single titled “Bother“.

“Bother” is an Afrobeat song with a blend of R&B written for the woman who was there for him during his Ups and Down. The Afrobeat Star Acknowledges his woman’s sacrifices for him and makes her understand that No other woman bothers him, but her and equally states that he will do whatever the woman asks as he said ‘’Ask For One, I will give You two’’.

On ‘Bother’, the Afrobeat star proves his Ability to sing and Equally control His vocal. With smooth instruments from ‘Watersound’ the Producer and Sweet vocals from Midei, Bother is a must-listen-to.