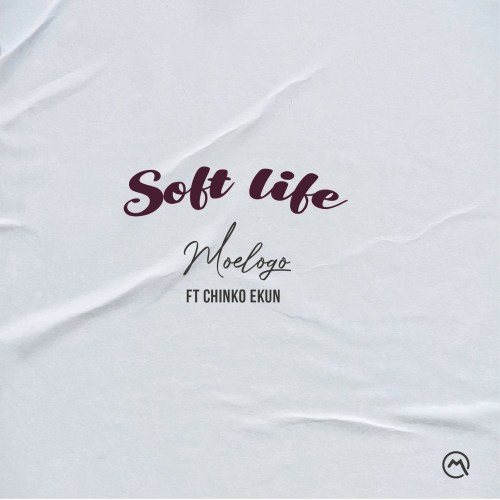 Koshi crooner, Moelogo teams up with rapper, Chinko Ekun to deliver this Soft Life tune, produced by Medua. The song serves as Moelogo first instalment for 2022.Mohammed Animashaun popularly known as Moelogo is a British–Nigerian Artist / Singer-Songwriter. He has songwriting credits for some notable music projects, including Tiwa Savage’s Celia, Kelly Rowland” K, Adekunle Gold’s About30 and more. He recently dropped a new project titled, “Euphonic“.Euphonic means, a harmonious succession of words having a pleasing sound. I guess you know what to expect from this next project.This track from the project, titled Soft Life, is a feel-good song. A tune that emulates relaxation and talks about having fun. Moelogo and Chinko Ekun created a masterpiece. As Produced by Medua.