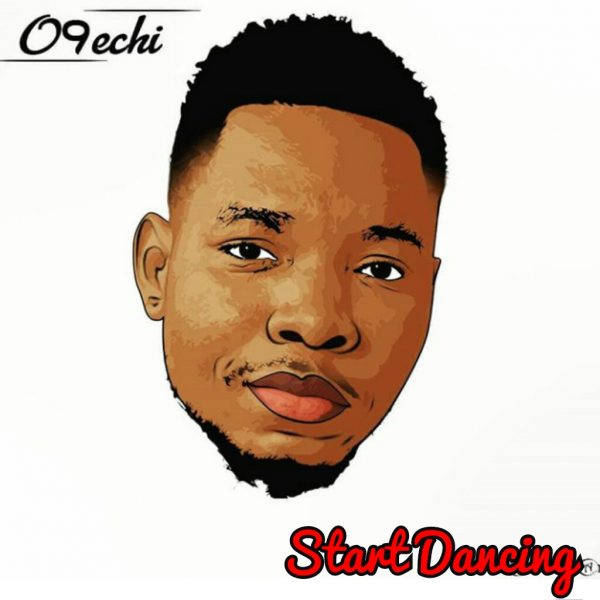 Ogechi Arinze Igboanugo, musically known as O9echi (pronounced as Ogechi), is a Nigerian recording artist from Lagos, Nigeria. O9echi enjoyed some success under his former name, Trix, releasing songs like “Gorimapa” and “Womanizer” in 2008, which were aired on Nigerian radio stations. The Trybe records and their style heavily influenced his old songs. But at this time, the music scene in Nigeria was just picking up with not much room for newcomers. This led O9echi to pursue a career in other fields outside of music.

Relocating to Dallas, Texas in 2012, he turned to the telecommunications industry where he became the most highly certified Network Engineer at his company, obtaining a CCIE Certification. But music never left him. While on hiatus, he would write, read, watch, and observe many artists, both Christian and secular, domestic and foreign, in effort to mentally prepare himself. Having conquered the network industry, O9echi feels rejuvenated and believe he is well suited to return to music and go beyond the expectations.

With a new focus and dedication, O9echi’s style of music is a blend of Afrobeats & Dancehall. He has shown versatility in his songs and is deemed one of the most promising African artists in Dallas at the moment. He currently has a single, “Start dancing feat Gael Boom” being aired on Choice FM UK and a couple of Radio stations in Lagos Nigeria and is gaining audience on social media world-wide.

He is being Promoted by “The Upgrader ” a Nigerian based Promoter