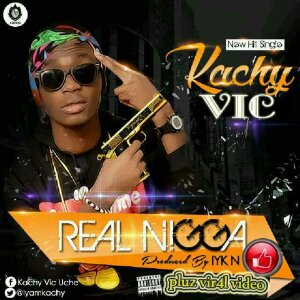 With this Jam for street hustlers, it is so clear that Kachy vic is at the verge of becoming his fans’ favourite, alongside being the act every up and coming would want to be like. As he promised, he also dropped a Viral video clip to support this Sick Jam.