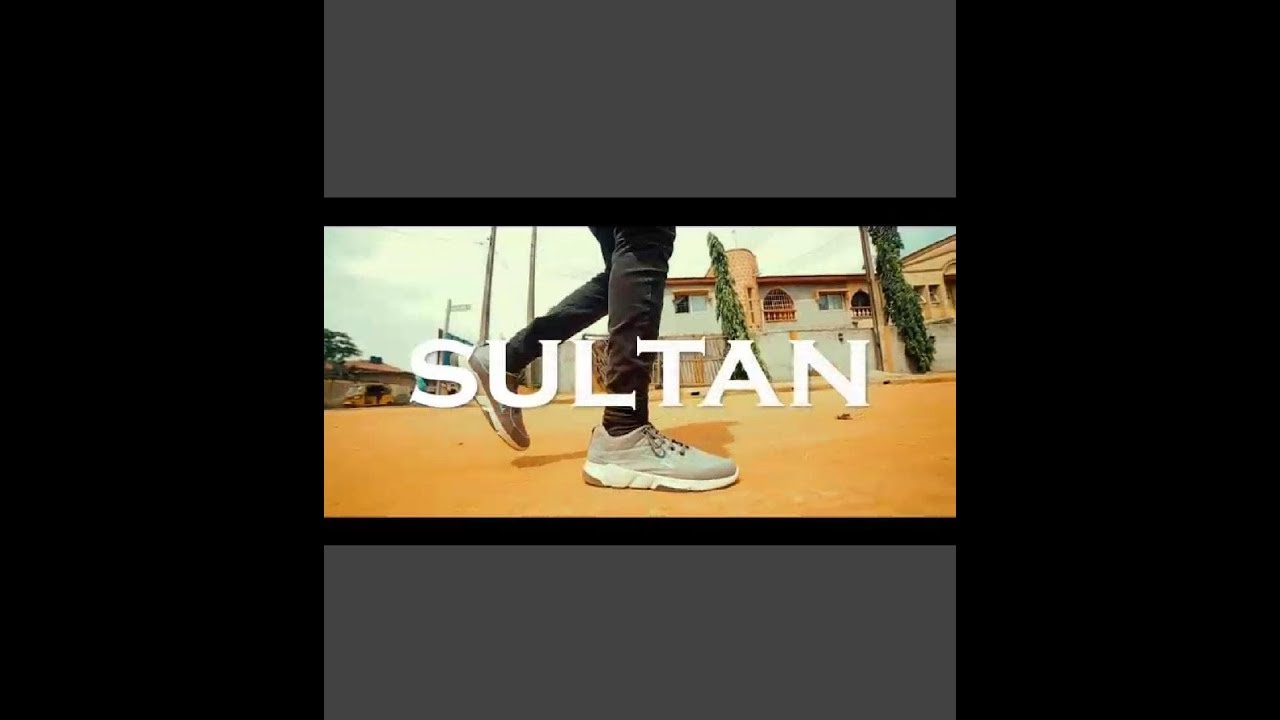 March 30, 2019 Category: All Music, VIDEO
15 year old Sultan releases his first ever music video for his lyrical street Hip hop banger INTRO.
The young hip hop protegee is a versatile charismatic and undisputed talented act, for such a young age he exudes so much confidence and finesse that only true natural superstars can churn.
Intro is listed as one of the tracks that would be in his upcoming debut album.
SULTAN is definitely going to the top.