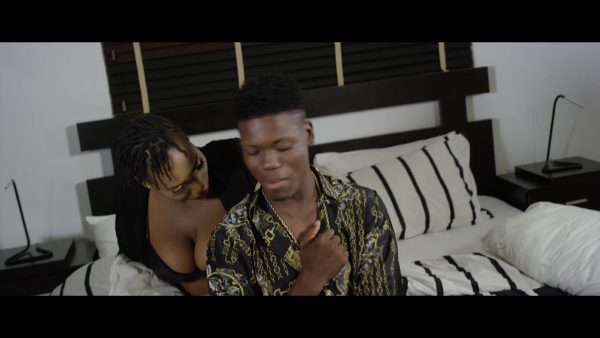 ​After giving back to back hits with tracks like DBAH, DON’T BE A HATE, and JINGO, the visuals for Youngcrez’s new hit titled ‘ISHE’ which is a Yoruba word for Work has finally been released after much anticipation.

Since its release, it has been fans favourite which comes as no surprise as the ‘ishe’ crooner is known for dishing out quality hits.

This song tends to make u vibe along, move your body. 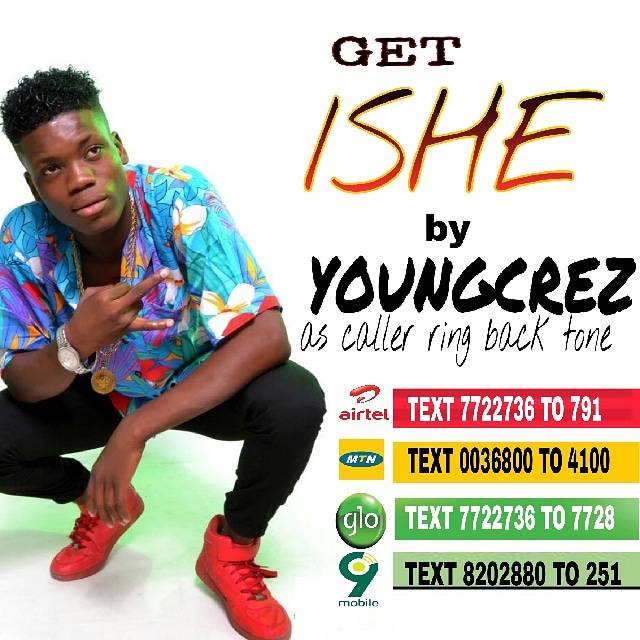