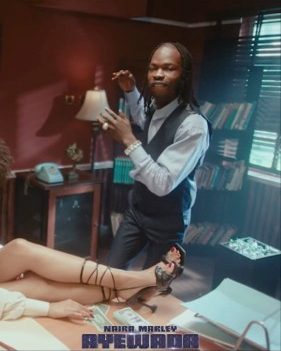 The Naira Marley Ayewada Video is a Polar Film Production. Enjoy!
Lagos-via-
Naira Marley, a Peckham sensation and “one of the greatest and most famous artists working and producing in the Afrobeat scene today,” continues his annual commemoration of Nigerian Independence Day by releasing a brand-new video for “Ayewada.” The song, which was produced by Rexxie and taken from Marley’s critically acclaimed debut album God’s Timing’s The Best, was originally used as the opening music for his NPR Tiny Desk segment.

Where is the space, says NM, is what “Ayewada” means.

… “Ayewada’s simple question is, “Where is this space? Although I recognize you from back before, where were you then? Why do these individuals feel as though I abandoned them, I thought to myself? My pals were never them. When I was lonely, they never considered me a friend.

the song’s video, which is below.