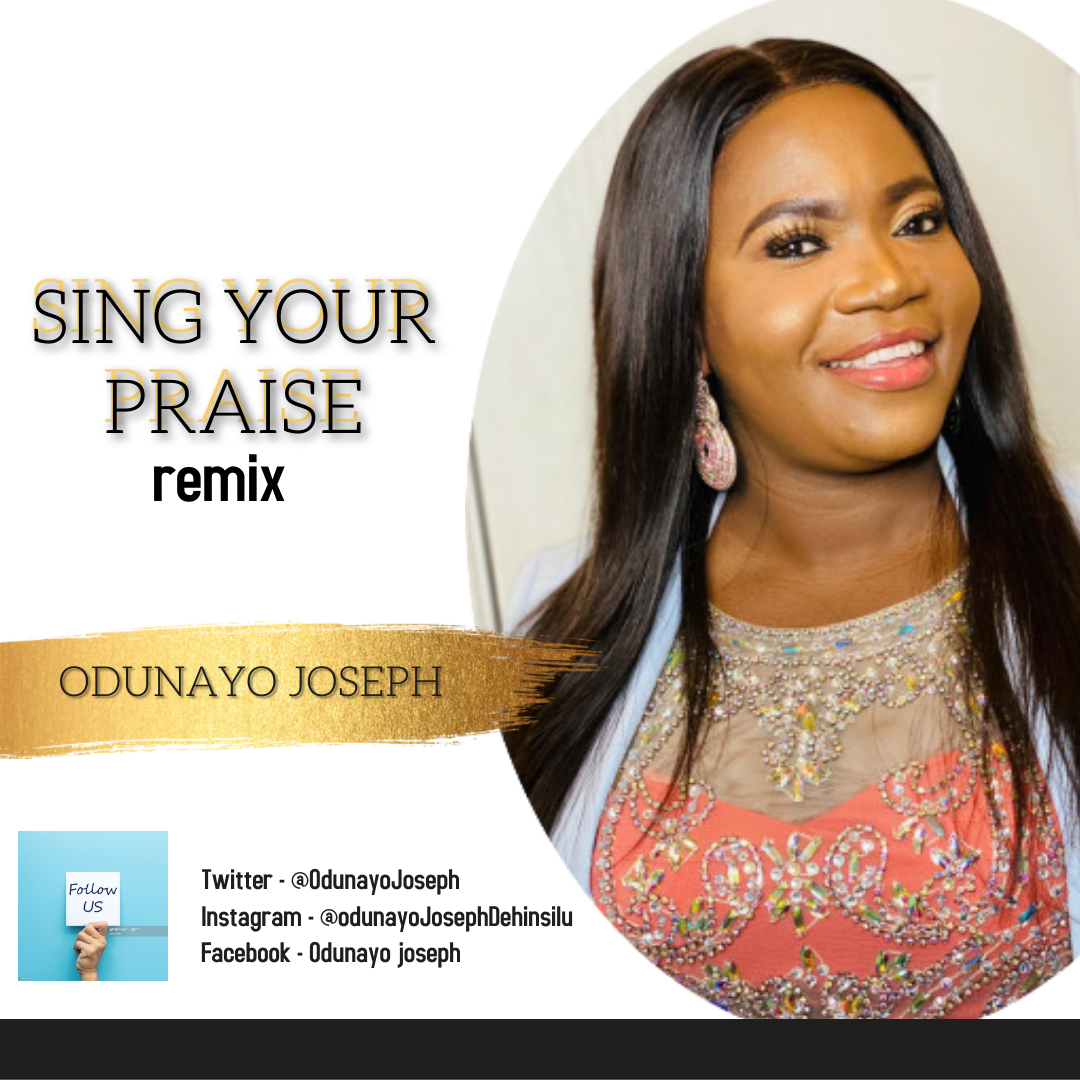 Emmanuel Odunayo Dehinsilu was born on the 1st of January into the family of PA Abiodun Emmanuel, She is the third child in a family of nine(9) children and hails from Ogun State. She attended Ogba primary school and furthered into Ogba grammar school for her secondary school education between the years 1990 and 1999 all in Lagos state. After her secondary school education, she gained admission into the Federal Polytechnic Ilaro 2003 where she studied accounting and graduated in 2006, She further proceeded to study for a first degree in accounting at the Lagos State University (LASU) graduated 2011. During her course of study at LASU between  2007 and 2011, she worked with the Fine coat paint industry and in the same year 2011, She got married and relocated to the United States of America where she currently lives with her family, she is blessed with beautiful children.

Although she started off her personal career as an accountant, she’s currently majored in nursing as she took up an interest in it and went ahead to get an Associate’s in nursing at the Lone Star College Montgomery, Texas between 2013 and 2016. She also Proceeds to Florida Health and science for Nursing program 2017 and graduated in January 2019.

But with all her gettings, her passion and prompt to live a purposeful life in Christ Jesus through her singing ministry cannot be outweighed by the other.

As a young lady from a baptist church background where she discovered her God-given gift of singing, she is known to have an enormous passion for God whom she acknowledges as Supreme above all,  according to Odunayo,


God is the Almighty God. The one that gives life in no exchange for anything. He is the one that has been helping me since my conception till this very moment.


My Testimony and my help in time of need.


My philosophy of life


To live is christ to die is gain. This is telling us that as a Christian living in this sinful world, the essence of our being is to live for God and glorify him alone.


She has served all through her years in her local assembly as a praise worship leader and has been involved in other singing ministerial activities.


She is currently a praise worship leader at the R. C. C. G Christ the rock chapel Conroe Texas USA.


Having served for many years in various choirs as a praise worship leader and being well ground in her ministry, she is prepared and fully persuaded to release her first-ever soul-lifting and God-glorifying single titled SING YOUR PRAISE Produced by dekunleoniyo for OniyoMusicandArtsLimited.


Follow her on her social media – IG: odunayo Joseph Dehinsilu and Twitter: Odunayo Joseph and Odunayojoseph on fb

STREAM THE SONG ON SPOTIFY AND APPLE MUSIC AND CO