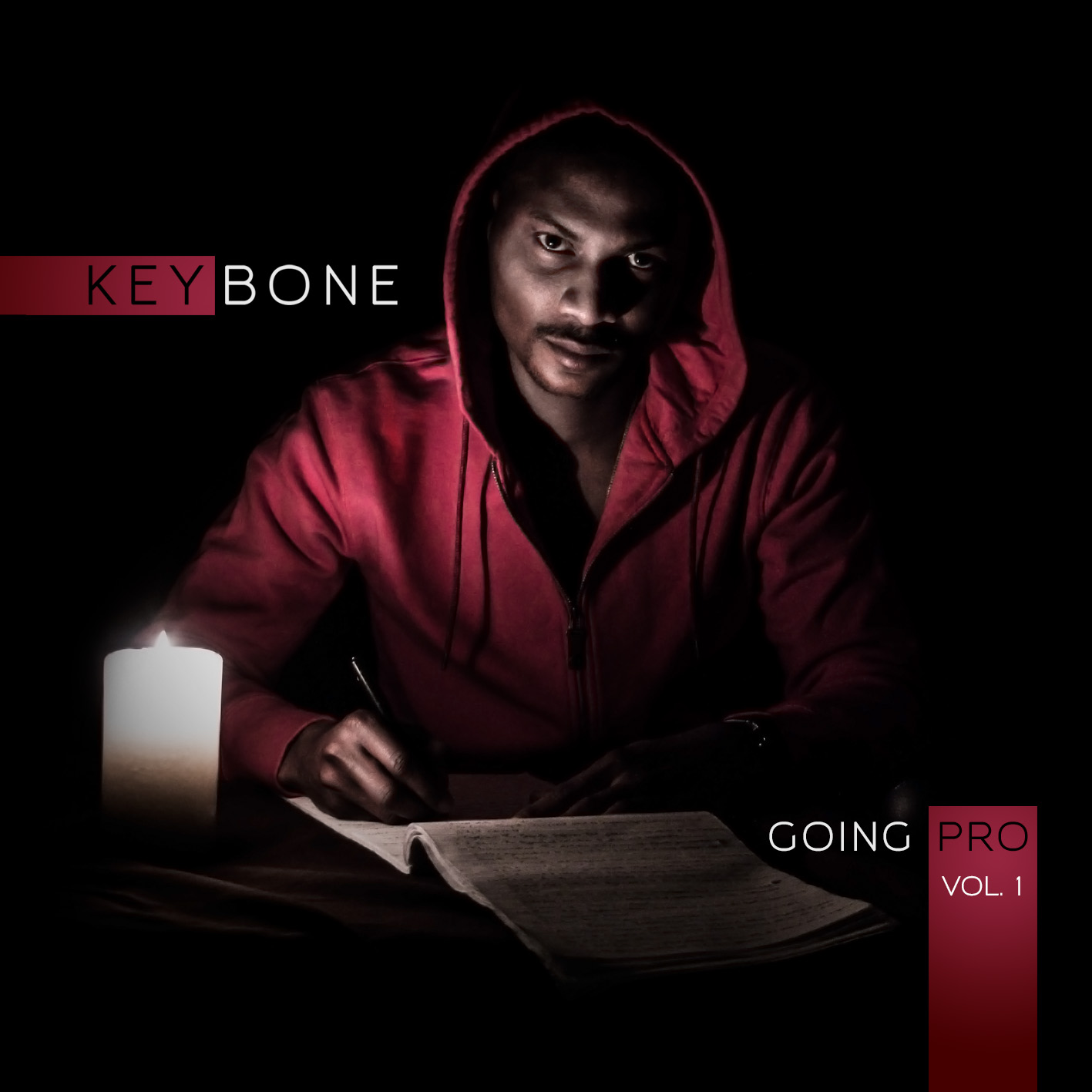 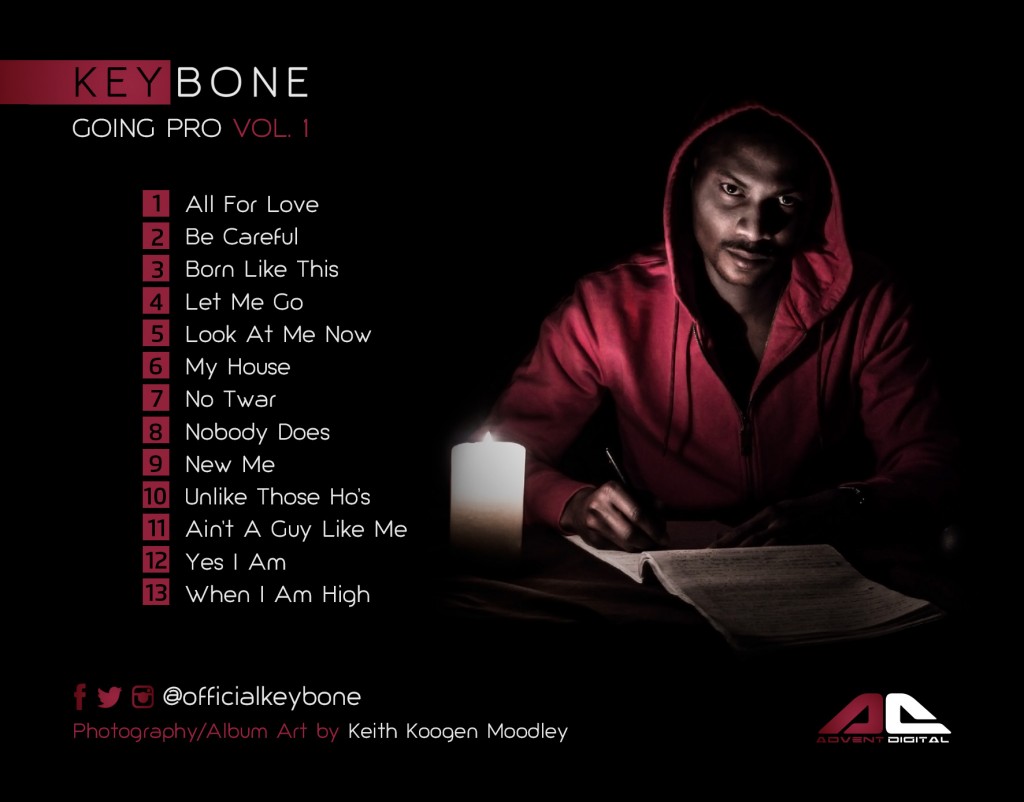 Keybone releases his new album titled ”Going Pro, Volume 1”  on September 11, 2015. ”Look At Me Now” is the first single off the album which was  produced by Kimzbeatz, followed by ” Let Me Go, co-produced by Vugar M Beats. A music video and lyric video for the two singles have been released respectively and currently available on Youtube. Going Pro, Vol. 1 is available for download and streaming on iTunes, Apple Music, Tidal, Spotify, SoundCloud, Deezer, GooglePlay and all music streaming services.

In response to the numerous lyrically empty songs going viral in Nigeria and Africa at large, Going Pro, Volume 1 by Keybone is refreshing for Rap and Hip Hop music lovers. With a great influence of R&B/Soul and consciousness, this is surely a content based album. Working with creative music producers like; Dr Jazz, Vugar M Beats, Kimzbeatz and Zoocci Coke Dope.

Going Pro, Volume 1 reflects Keybone’s different sides, style, singing and lyrical content. Featuring additional vocals by Kidd Nemo of Cutt Diamondz on ”New Me”, Dr Jazz on ”Unlike Those Ho’s”, Blake and Dr Jazz on ”Yes I Am”.

Keybone pours himself into the art and releases another album expressing his emotions on ”Let Me Go” and ”All For Love”. Reaffirming his African roots on ”Born Like This” and ”Nobody Does”, by lyrically making references to the journey so far. ”Look At Me Now”, the first single off this album has been generally accepted.”Ain’t A Guy Like Me” is where relationship issues are addressed. Going Pro Volume 1 introduces Keybone as a legend in the making and a great artist.