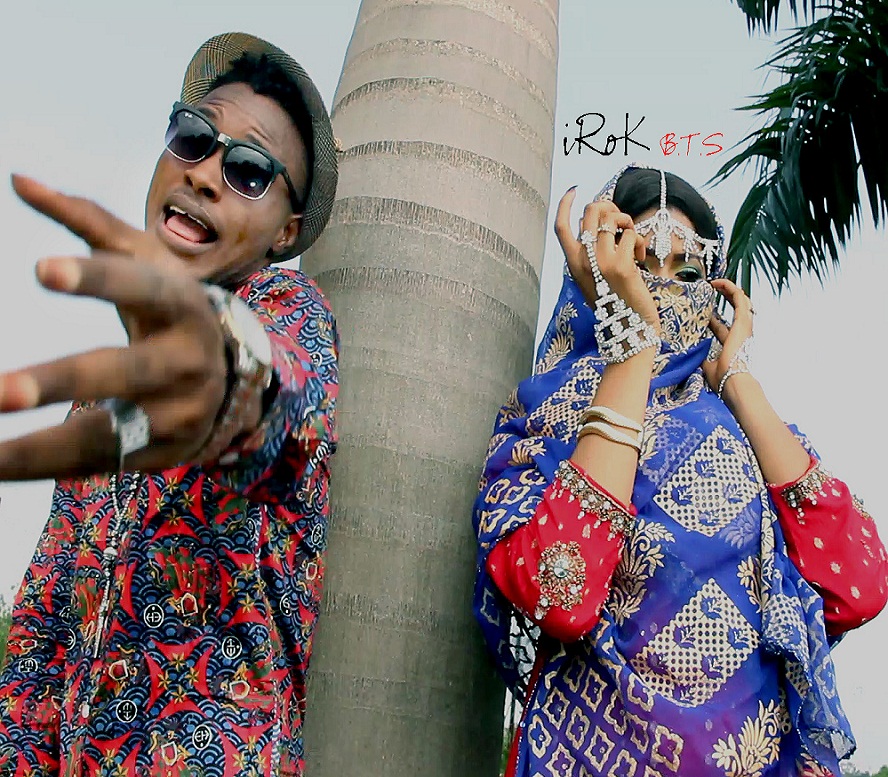 Michael Sunday Akintoye popularly known as “AKING HY”, born on 22nd July in Kano State is a OND holder in Business Management at Fed Poly, Nasarawa. He hailed from Ido-Osi in Ekiti state. Aking HY is an afro pop artiste, a song writer and a remarkable singer based in Lagos.

He has an album released titled LESEKESE, from which comes the visual to one of the singles titled ADUKE.

Download and enjoy this nice visual produced by Mr Lekki and directed by Irok Viral.