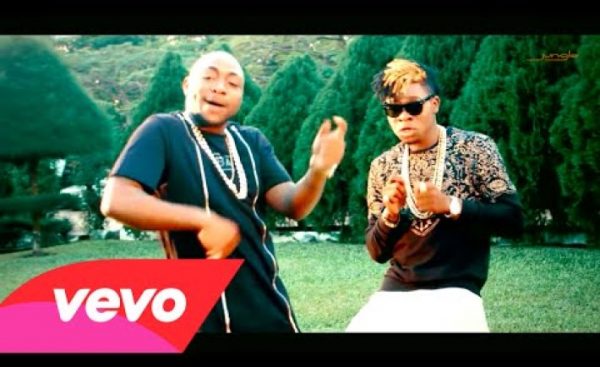 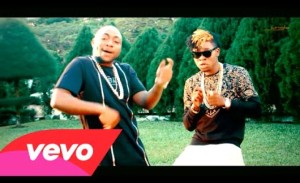 “One of the most exciting tunes of the year gets befitting visual treatment. Remember Davido had called the original ‘Coco Butter’ by Charass is favourite song of the moment when it was released and jumped on immediately an offer to contribute a verse for a remix was put forward to him then Phyno’s followed.

Act to watch in 2015, Charass is back with visual for the sleeper hit – Coco Butter (Remix) feat. Davido and Phyno. Video was directed by Adasa Cookey.”