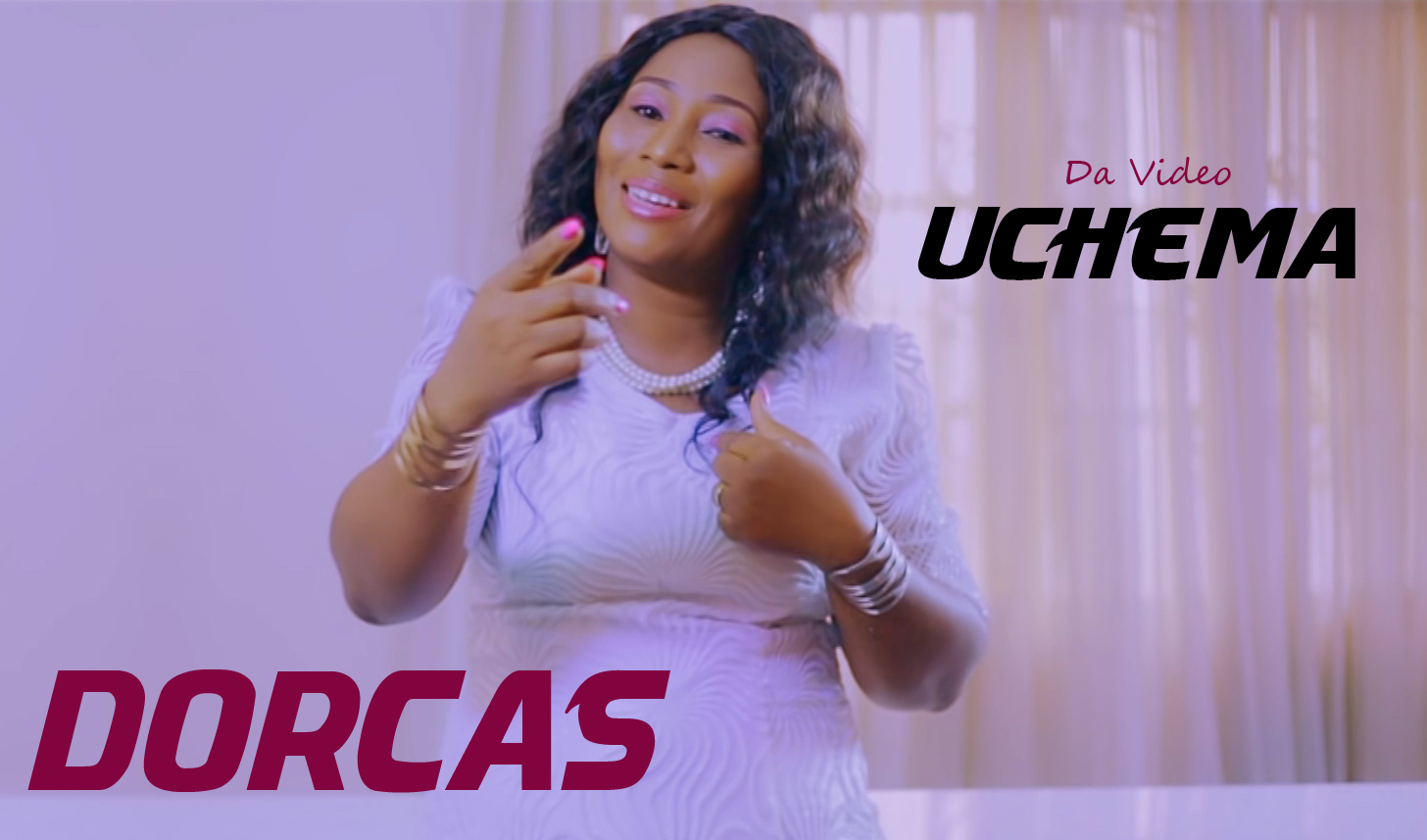 Dorcas Obaje (nee Ejigbo) is a vibrant gospel artist with several years of experience. She is married and blessed with four children, she hails from Kogi State, Nigeria and Sings in her dialect(Igala) and English. She is a graduate of Mass Communication from “ABU, Zaria.

Dorcas is the host of the yearly concert “Awesome Praise“. This concert has always been held in Lagos where she has lived for 9years. She’s a voice trainer who has sang in many choirs and singing groups and has two albums (Nakeju mi rate” and This God is good”) to her credit. She is a passionate Christian who sings with passion, grace and anointing. She is one artist to watch out for.

She drops new song/Video title Uchema (Meaning I Know). The Audio was produced by Wole Oni of Instinct Studio
Lagos while video was Directed by Justice DH Films.