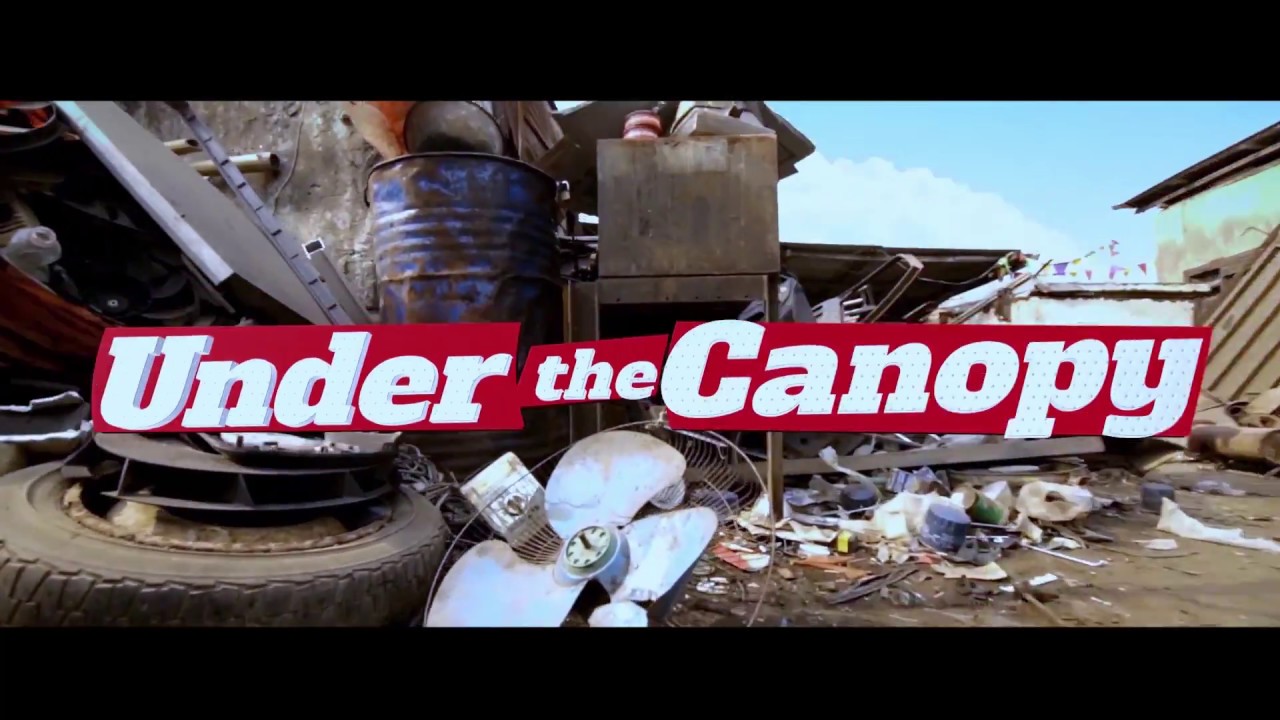 As part of the celebration of Rocktown’s 7th Anniversary, Frank Edwards premieres the visuals for his highly acclaimed single “Under The Canopy” released in December 2016.

The anticipated video is a colourful carnival with hundreds of extras and dancers. It also features cameo appearances from Fiokee, Victor Ike, King Bas, Mayomusic, and more.