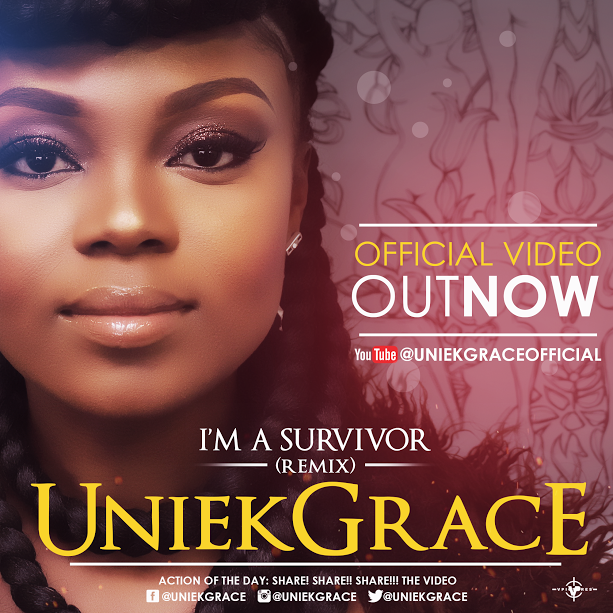 I am human. I survive! That’s what I know how to do.

I have survived The fall of man! The Flood! The Great Depression! Earthquakes! Cyclones! Typhoons and Tsunamis! I have outlived them all.

I have survived Caesar, Hitler, Stalin, Napoleon, Abacha and every other genocidal oppressor of my right to live freely. They are no more but I am still here.

I survived shipwrecks, planes falling out of the skies, bombs going off at train stations and in my backyard; Terrorism, domestically and internationally. They could not wipe me out.

I am Adam, the first of my kind. I am Abel; death couldn’t wipe me out. I am Noah to rebuild after the flood, Queen Esther that prevented the genocide, Joseph of Pharaoh’s famine, Moses of the Exodus, Queen Amina of Sokoto, the Chibok Girls, Southern Kaduna acts, Syrian Refuges.

I am human, created by the One true God. He inspires me to master the act of surviving right from my mother’s womb, that I may live to be more than conqueror!

I am human. I survive to eventually conquer day after day, year after year.
And now that we have begun a new year, it’s time to do it again!!