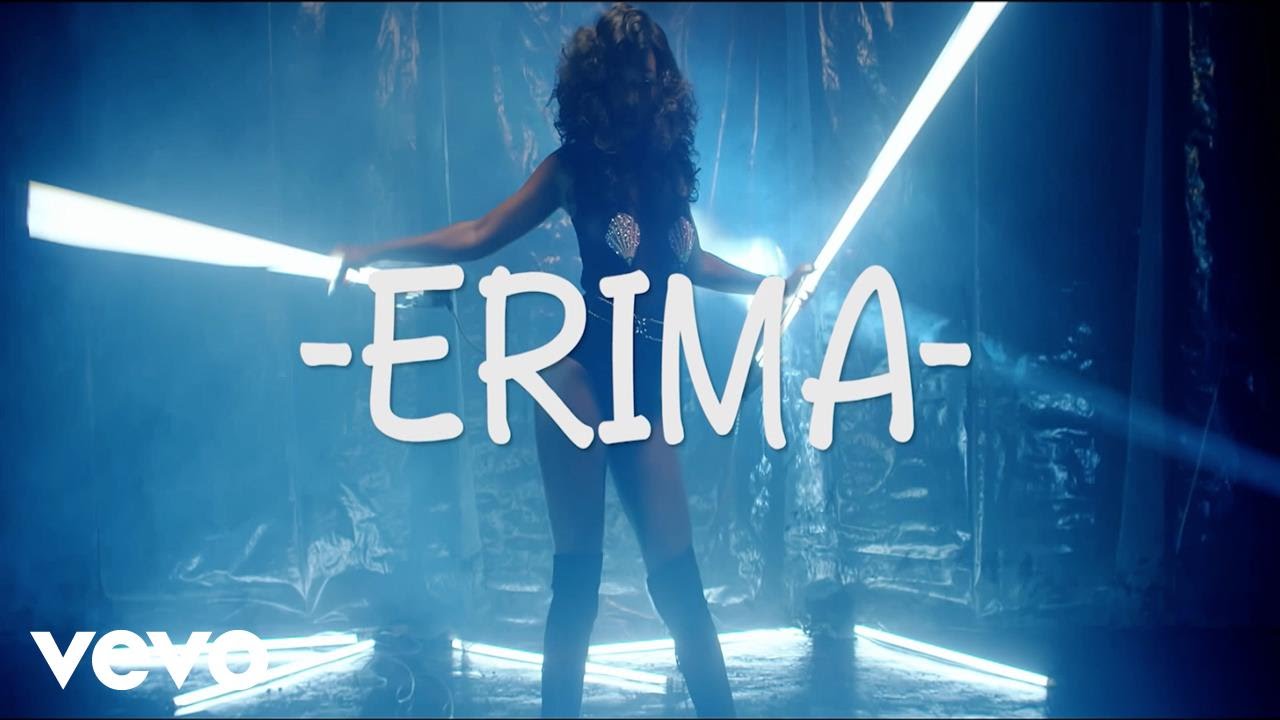 The hottest Nigerian Music producer, Krizbeatz is taking his brand and career to a new level and from the look of things; he appears ready to keep his name on the lips of many music lovers in the industry for a long time.

Still basking in the euphoria of the success of Pana song, which he produced for Tekno last year, Krizbeatz who has become one of the continent’s biggest producers, has taken another major step towards confirming his leadership status with another yet-to-be released single.

The single, Erima, which featured two of Nigeria’s heavyweights in the industry- Tekno and Davido, is the main discussion in the entertainment circle, especially the music industry.

Apart from the audio of the song which is ready to be released, the visuals were shot in Lagos State last week by Cardoso Imagery and the expectations from the new project are already on the increase.

On the set of the new video, Davido and Tekno, who recently signed a mouth-watering deal with Sony Music, illustrated why they are currently rated as two of Africa’s finest.

The new video and audio of Erima, according to Krizbeatz, who is now rated as “King of New Wave” is a feel-good song that is off my “Producer EP” that will be released anytime soon.
follow Krizbeatz on social media:
twitter/instagram: @krizbeatz_
snapchat: @krizondbeatz