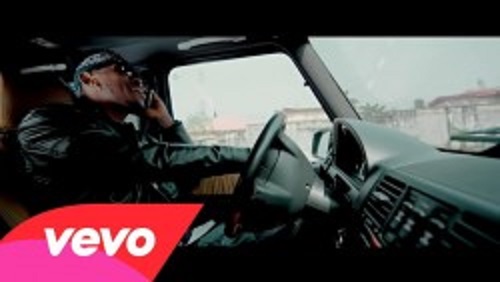 The video was premiered on MTV Base last week, followed by several other cable and terrestrial music channels across Nigeria, Africa and the UK.
Mr. Tonye Ibiama, CEO of Grafton Records decided to release the video today, as the label could no longer handle the pressure from fans of Mr. 2Kay and lovers of the song.

In his words, “The demand for the video on social media and the mainstream was overwhelming and convincing. Our original plan was to release the video two weeks away, but it’s all good.”

The video which was shot and directed by the genius, Clarence Peters showcases an interesting storyline that in turn reveals the acting skills ofCynthia Morgan and Seyi Shay. This is a music video that projects another unique skill of these singers.

Here’s the video for your viewing pleasure