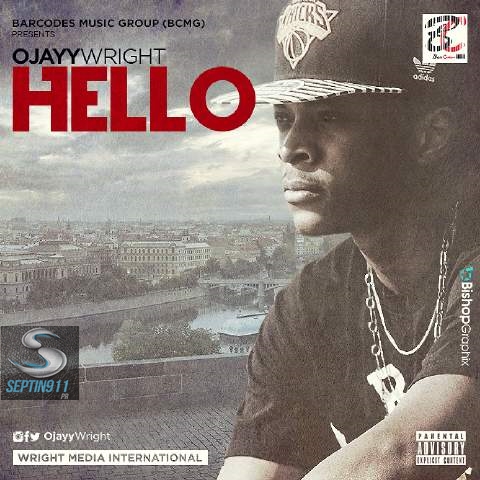 Dropping his second single titled “Hello” is OJayy Wright; ready to top the charts and break boundaries after being somewhat absent from the game for about a year now.

OJayy who recently signed to a new management, Wright Media Int’l and currently managed by celebrity manager, Sammy Cole, is ready to take his career to another level in the industry.

OJayy Wright likes to add a bit of spice to his music with an infusion of Hip-Hop, Afro pop/pop beat, drum and bass and at the same time is an electric performer and entertainer.

This will be his first single under his mother’s label imprint “Wright Media International” in collaboration with Barcodes Music Group which he co- owns.