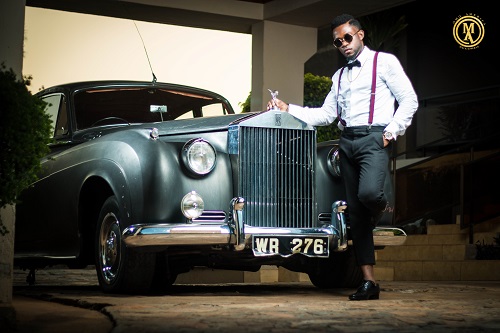 Moses Okonoboh “OTike” was born and raised in Orile Iganmu Lagos. Where he discovers his musical talent at a vey young age of seven. As a young child, the Plantation Boiz inspired him. OTike grew up listening and singing songs like “you and I” “plantation boiz” which help him realized, he wanted to be an artist so he started writing music and singing to both adult and young kids in his neighborhood.

In the summer of 2014, OTike released his first solo EP project Called “Explicit” this EP is OTike’s first Afro pop (naija) music recording. This EP project is containing 5 tracks. OTike’s Aspiration is to become a global musician and to influence a lot of people with his music.