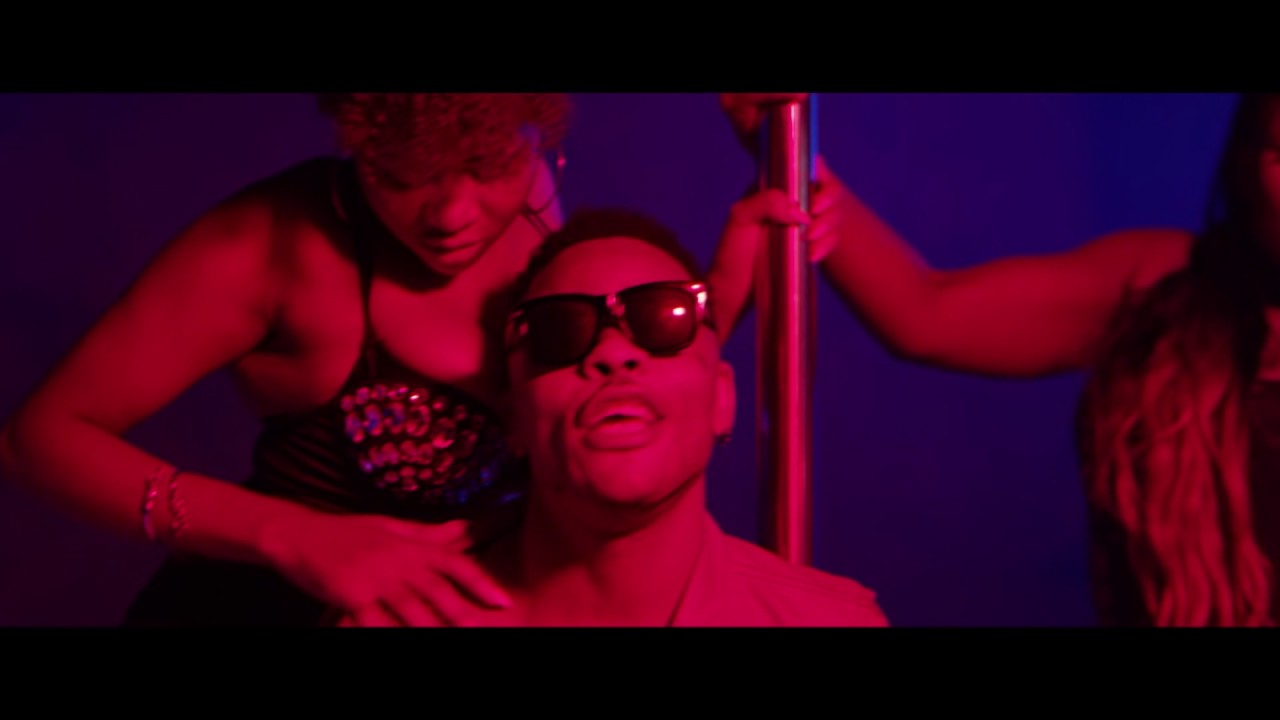 Here is the official visual for “ROTATE” by Talented Producer “Popito (PB)” ,

Ezerioha Ebuka aka Popito is a music producer & artist based in Lagos, Nigeria. He releases his first single, ‘Purito’ as an artiste in 2013, with production credit to hits from top acts like Timaya, Davido, Orezi, Oritsefemi and the list continue. For the past 5years, he has continued to bless our ear with quality sounds that will swing you up your feet and start dancing in no time.

‘Shoki’ and ‘Shuperu’ by Orezi, ‘Warn dem’ by DJ Kaywise, ‘Hold me down’ by Timaya and the remix of Tunde Ednut hit single ‘Jingle bell’ are the just the few records that show Popito’s production strength and to refresh your memory what the producer when he is on deck.

He also has singles like ‘Your problem’ ft. Orezi, Skales and Kayswitch, ‘Alafia’ & ‘On a very good day’ with which he proves his versatility as an artiste.

However The producer/singer is signed to Based On Sucre Entertainment and has a new smashing banger hitting the street and the chart titled ‘Rotate’ which is accompanied by a soothing video directed by AdamsGUD.