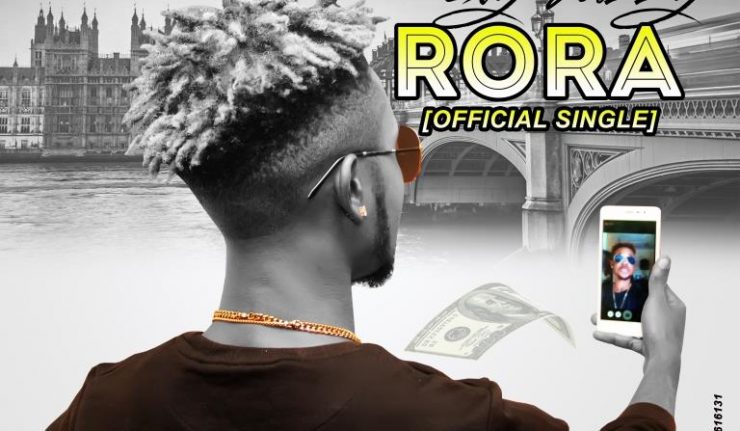 February 22, 2017 Category: All Music, SPONSORED, VIDEO
Starcraft Entertainment Rising  act “SexyWizzy” kicks off the year 2017 with a brand new song ”RORA” produced by OKHEX ZAKI. A melodious and yet infectious song which gets one on his feet on the dance floor.
SexyWizzy is one uber-talented act who has developed a unique sound of his overtime which can hardly be replicated by any other person. He is one songbird that sure has a date with stardom in due time. He won Starcraft Entertainment 2016 Battle for Label season 2.
Starcraft Entertainment decided to do the uncommon or few of its kind to drop both audio and video of the song at the same time to avoid keeping fans on the wait.
The video was directed by Kessview with Brightstar concept.