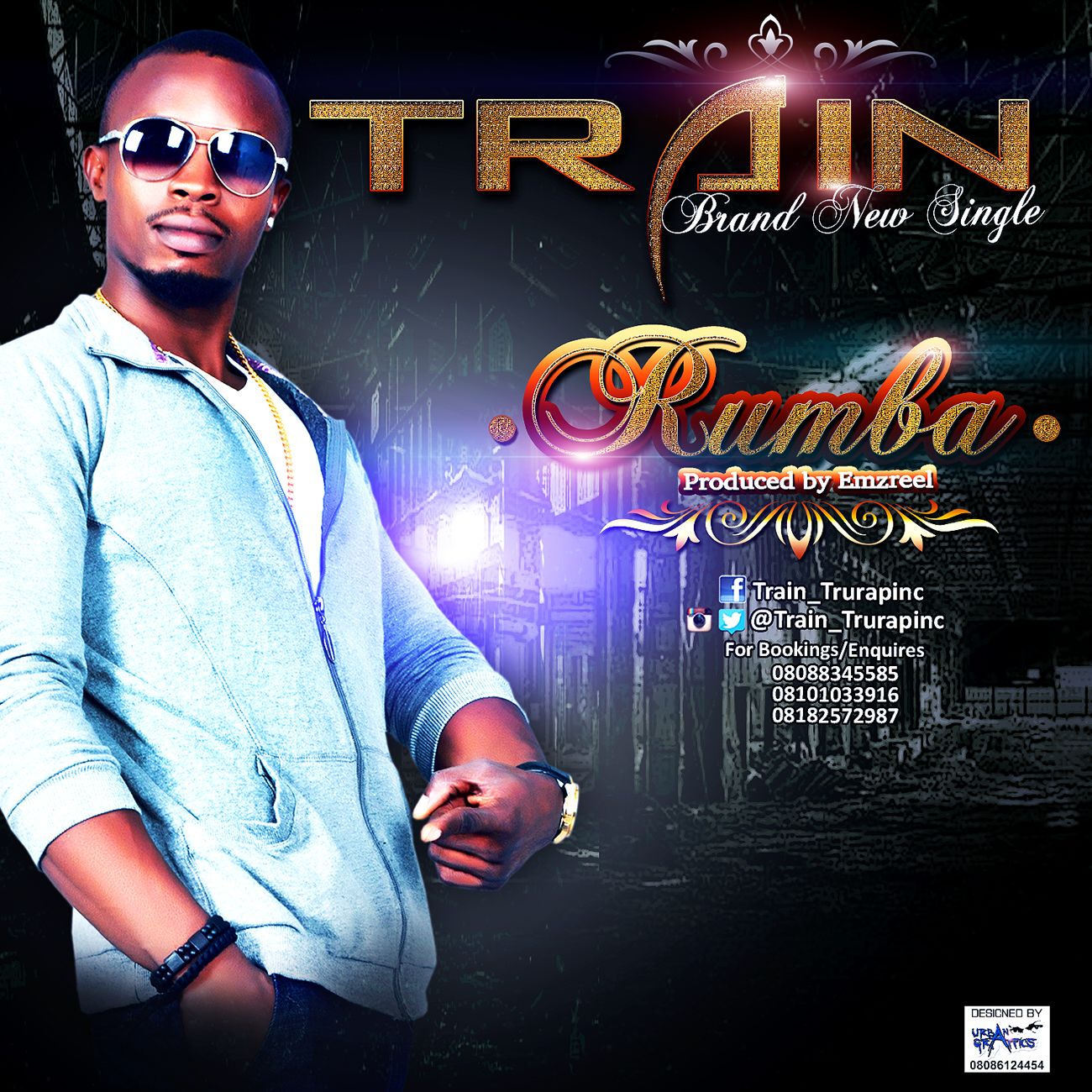 TRAIN™, a Lawyer turned rapper TRAIN is a product of an art-inspired upbringing and an enabling environmnt in Mayflower Secondary Schl, Ikenne Ogun State.

He wrote poetry for the first time in S.S.S 1, (as then called) as pre-condition to making the Literary and Debating Society, and since then his passion for rhythm, rhyme and lyrics was unleashed. He transitioned from poetry to rap.

Rap was poetry made easy and back then he grew-up on it. Turned Lawyer because he was caught in between oratory and poetry..and at the time it seemed just the best he could do. 11 years down the line, his gusto for music and soul caught him in the gut and according to him, he realized “If u got something on the inside, you gotta serve it up or it will end-up eating you up.

Here’s the visual to his single that was released a couple of months ago titled ‘RUMBA’!!! Watch and Enjoy!