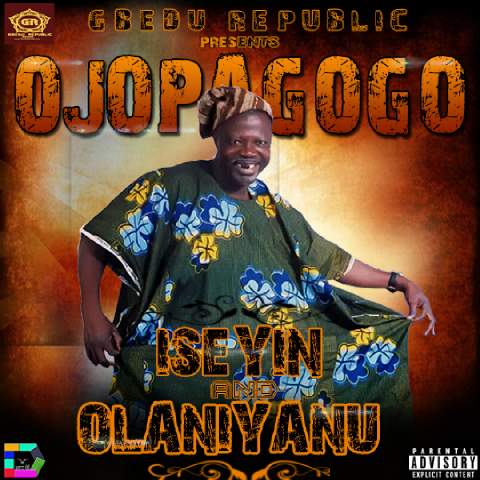 Nollywood Icon and  Yoruba movie star, Olayiwola Rasaq a.k.a OJOPAGOGO has joined the league of nollywood actors who are venturing into music. But the difference in Ojopagogo’s approach is the fact that it has always been his desire to venture into music, only that acting movies have kept him so busy.

In the past few months, out of his free time, he has recorded several singles, but for official release and as a bit of launching his entry into the music industry, here are two lovely tune. One is titled ISEYIN and the second one is OLANIYANU