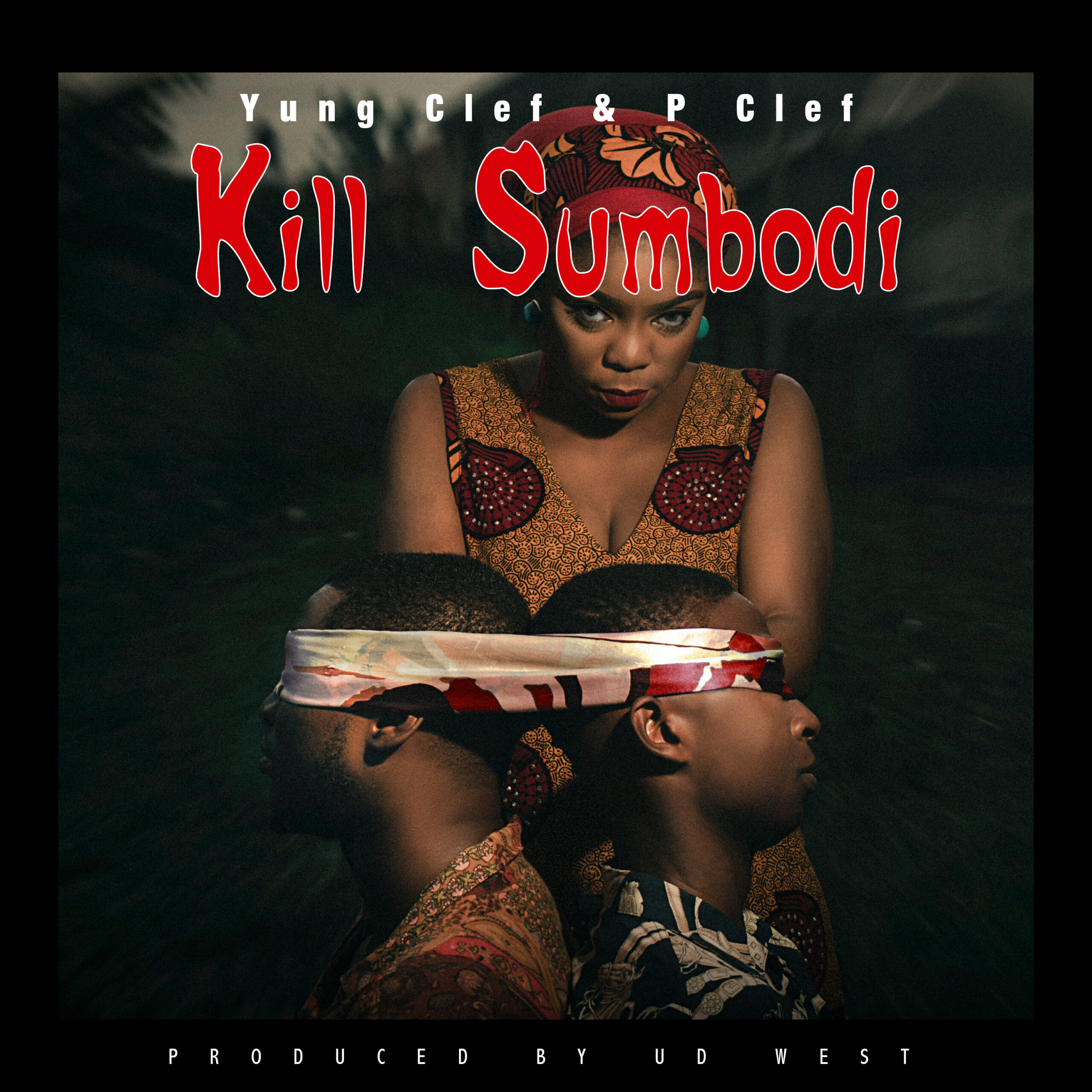 Prince Attamah Whose stage name is P-Clef, A Nigerian, grew up in two worlds; A beautiful family that has deep ties to Choral Music and his personal attachment to making good music.

His Immanent talent and incessant Passion for music is gradually bringing him out to the limelight in the music industry.

P-clef Started his musical adventure about two decades ago when he joined the choir. He not only has an outstanding tone to his voice but also composes and directs the music, alongside the ability to play musical instruments like the keyboard, conga, guitar, trombone to name a few.

What’s more? P Clef is not only a Christian Artist but also makes other genres of songs pleasing to the soul.

P Clef has released a number of singles, the latest ones being Kill Sumbodi ft Yung Clef, Send the Rain, which was released during the EndSars protests and crisis in Nigeria.

He has also composed a number of catholic chorals like the Popular Sanctus In Igbo (Ebube n’onwe ya), Ebeano, and Jisos which he’s currently working on releasing.