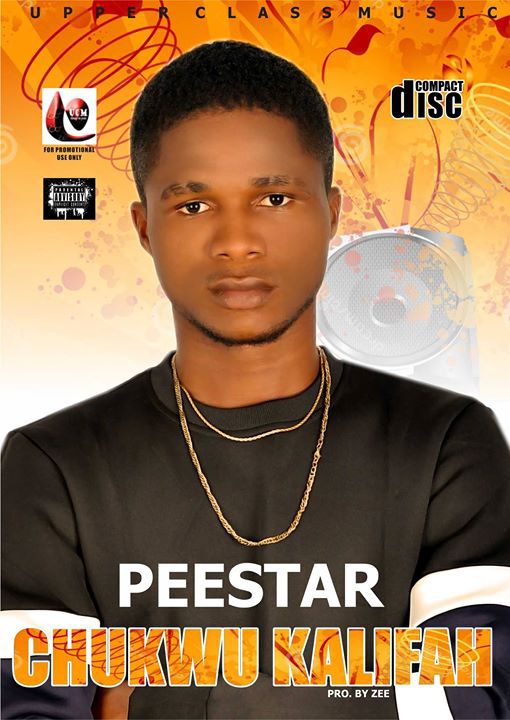 Patrick ajemba whose stage name is Peestar is a young fast rising music act who has been in the entertainment scene since 2009. He’s done some stuff and has also been doing some underground preparations for the big day. He does o hardcore hip hop, Afro hip hop and dance hall and this is his second official single.