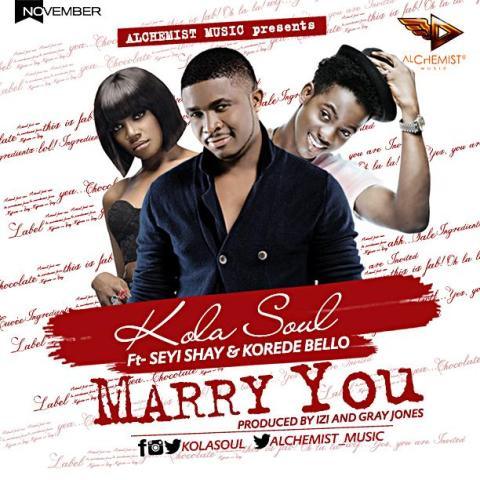 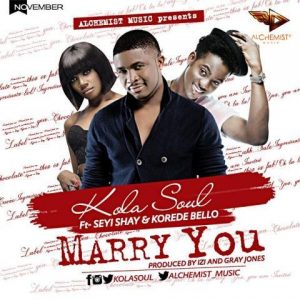 “2015 sees the RnB sensation KolaSoul evolved and rolling out the ‘BIG GUNS’ with songs that arguably will become the biggest RnB/Afro-pop songs in Nigeria for 2015.

As it stands, the list of collaborations continues to grow but KolaSoul’s team are keeping it hush hush. A spokesperson for KolaSoul’s camp disclosed this ‘ The album is being carefully crafted to position KolaSoul as one of the best RnB/Afro pop artistes in Nigeria and from the 2015 start out single featuring Seyi shay and Korede Bello, you can begin to guess what’s coming after!”