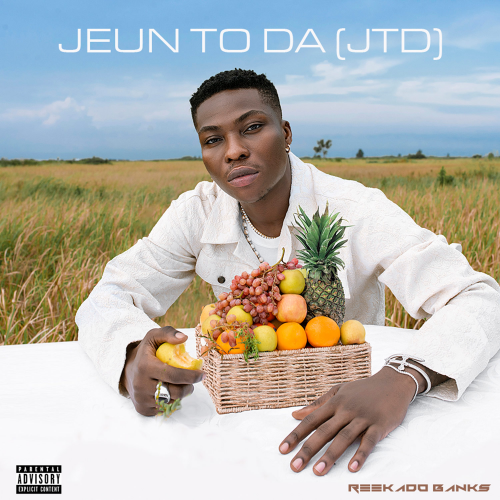 Reekado Banks releases “Jeun To Da (JTD),” which translates to “Eat A Good Meal (feed Your Stomach and Soul),” as his debut solo song in 2022. His previous smash track, “Ozumba Mbadiwe,” and the song’s remix with Fireboy DML are both followed by this song.

Reekado Banks, also known as Ayoleyi Hanniel Solomon, is a multi-award-winning singer, songwriter, and performer from Nigeria. His status as one of Africa’s most reliable hitmakers is attested to by the wide range of musical titans who have included him as a featured act. East African singer Vanessa Mdee and Nigerian music singers Wizkid and Tiwa Savage are among those on this list.