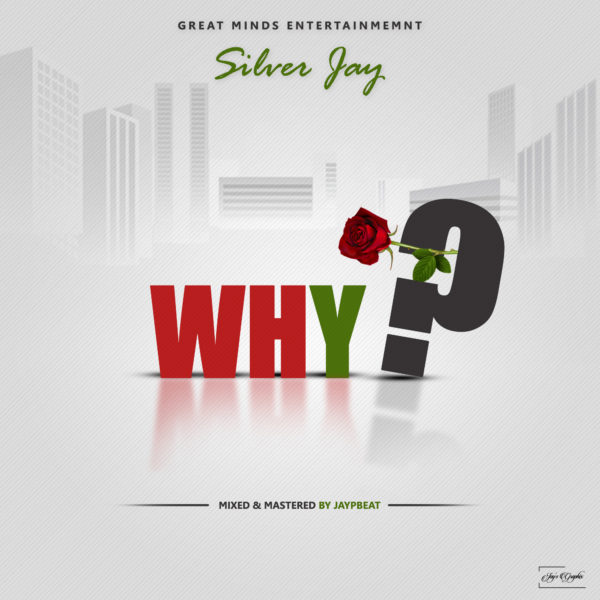 Silver Jay Also known as JayP releases his most anticipated track titled “WHY” which was produced by “JayPBeatz”
According to him, the Song WHY was inspired by one of his dramatic experiences with a female friend who dumped him while he had nothing but came back begging later.

“Money” and lots more which he has used to keep us entertained during the year.

You can get more about him On Instagram @am_silverJay