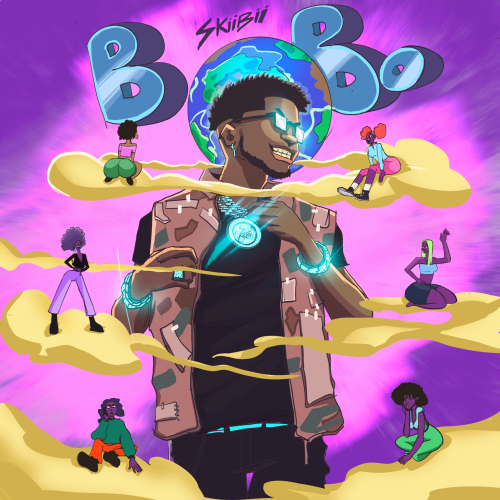 A brand-new song called Bobo, created by the incredibly skilled and well-known music producer “Niphkeys,” is presented to us by Skiibii BOBO, the music boss of More Grace Entertainment. BOBO is Skiibii’s follow-up to his most recent album, “Trenches.”

Following the release of the US Version, which features Tory Lanez, and the big hit Baddest Boy Remix (with Davido), Skiibii released another smash single titled Trenches, produced by Run Check. The song by Skiibii, which is a prayer to God for advancement, was inspired by the slang term “Trenches”. Trenches, for those who still don’t know, are low-income communities with high rates of crime.

To unlock a new jam today, August 12, 2022, Skiibii Manya is back. Skiibii’s song “Bobo,” which was created by Niphkeys, is a boastful love song to the woman he seduced.