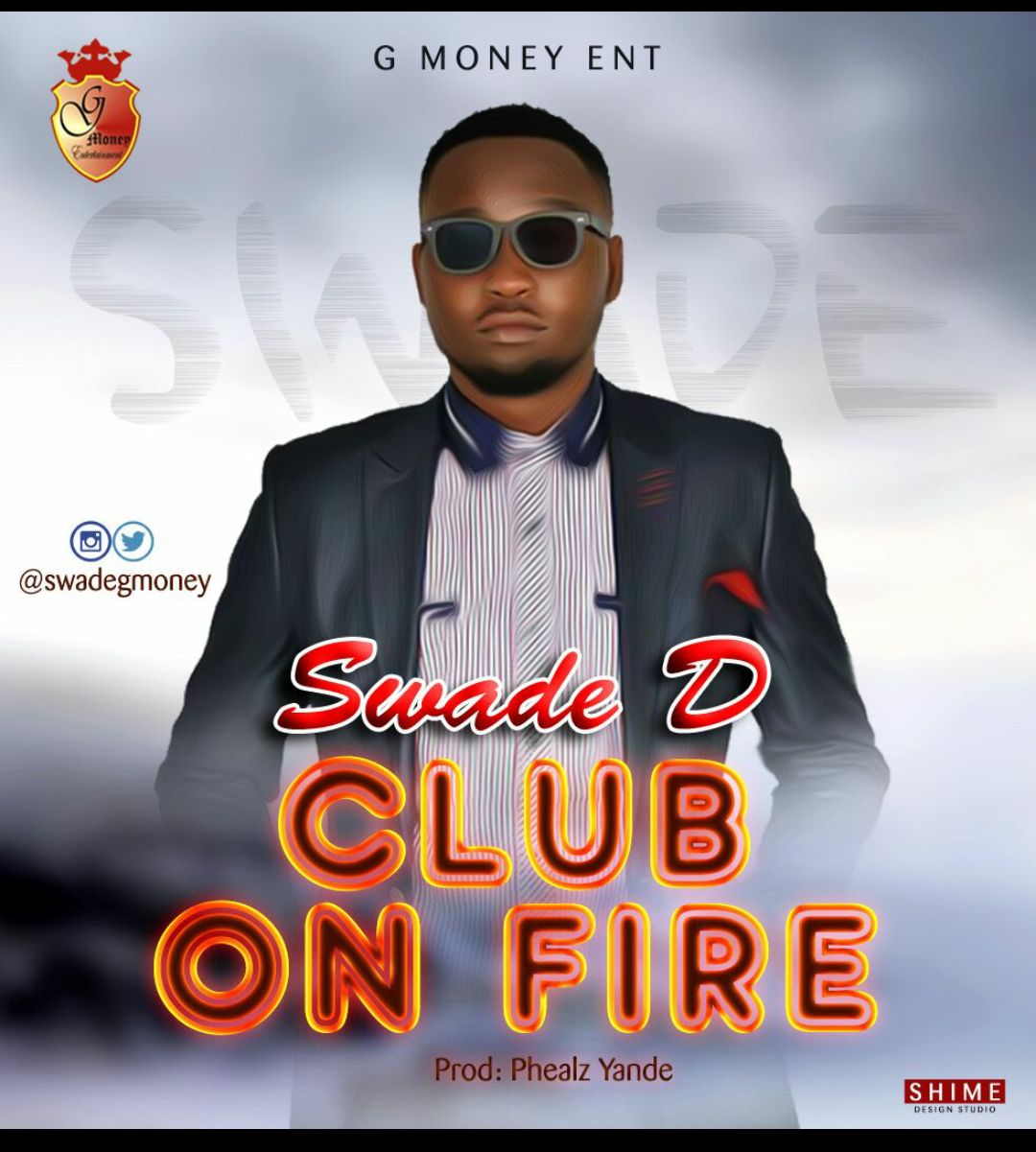 Dañiel Donatus (born sept 13 1994 ), better known by his stage name SWADE D, is a Nigerian recording artist, song writer, and performer. He started his music career at the age of 16. He is a graduate of NOVENA UNIVERSITY, DELTA STATE. He started by releasing a collaborative album named TURN TO SHINE. He his managed by his dad STENDO MARINE,who has always been by his side all along his career. He runs his music label G MONEY and has done a collabo with TERRY G.

He is now stepping out with his new video CLUB ON FIRE directed by Sambass films and produced by PHEALZ YANDE.