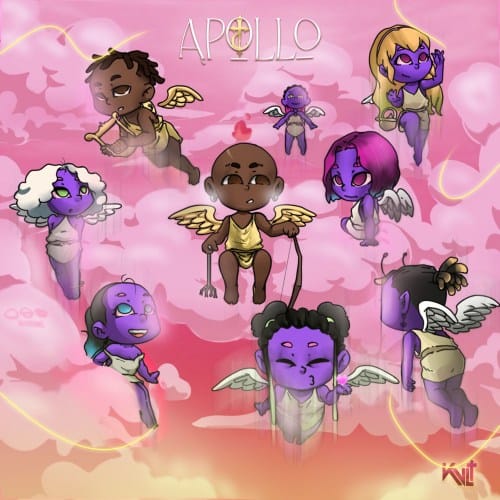 Anthony Ebuka Victor, better known by his stage name VICTONY, is a 20-year-old Nigerian rapper, singer, and songwriter who is from the Orsu local government in the Imo state. He was born on January 5, 2001. Victony released a mixtape on Soundcloud named “The Outlaw King” in 2017 to formally launch his music career.

He began by only being a rapper, but as he improved, he also became a more dynamic artist, which enables him to convey the full range of his flexibility by seamlessly switching between genres like RNB, Trap, and Afropop.

In the modern world, Victony believes that music is the best medium for communication, and he aspires to influence the world through his music. After contributing to the songs “Rosemary” by Savage, “Holy Father” by Mayorkun, and “Like Date X Ego,” he gained notoriety in 2021. (by Rexxie).