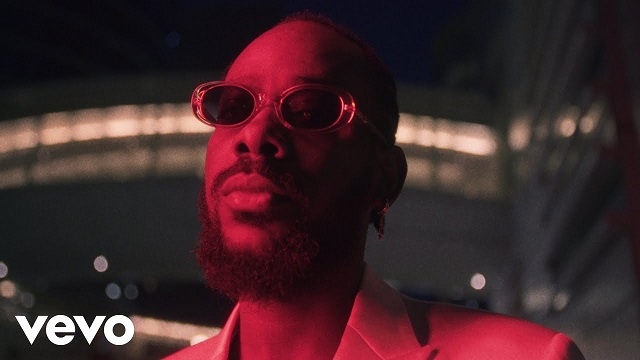 The Blaize Beatz-produced record, ‘Something Different‘ serves as his debut after joining the British imprint, Virgin EMI Records.