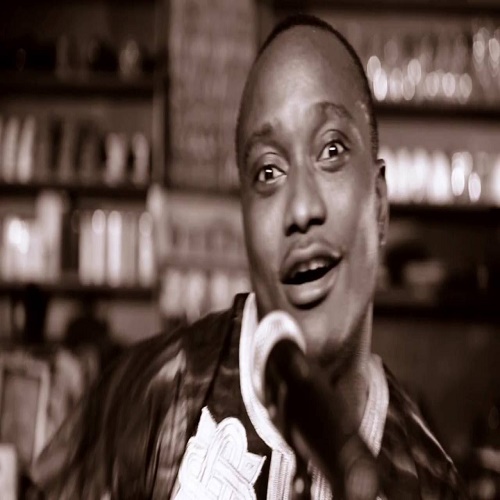 Directed by cinematographer, Uche Chukwu, the artistic video was also shot on location in Lagos.

The contemporary Afrobeat sound also features the singer delivering his lines in his usual style that has endeared his sound onto the minds of his growing fan base.

Alajọ Ṣomolu has Brymo again telling story inspired by the popular Ṣomolu-based thrift collector. During his time he was the toast of market women, residents and other individuals.

Consequently, Brymo alongside his band, ‘The Lagos Touts’ are also putting finishing touches to his forthcoming music concert. It is tagged ‘Organised Chaos’ and is billed to hold at Freedom Park, Lagos on the 2nd of October.