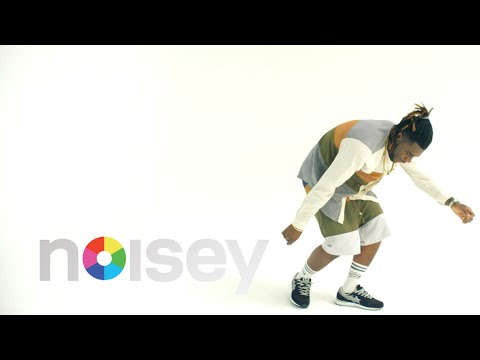 Nigerian superstar Burna Boy releases the official video for his popular single “Pree Me” ahead of his upcoming show at London’s HMV Apollo on 1 October 2016. Obviously, the track is fire.

But it’s also underpinned with a one-of-a-kind melancholic hue, which will have you reminiscing through the dance.

Listen and watch above and reflect on the twist and turns of life.

Released by Noisey – A devision of Vice

Watch the official video for Pree Me by Burna Boy below