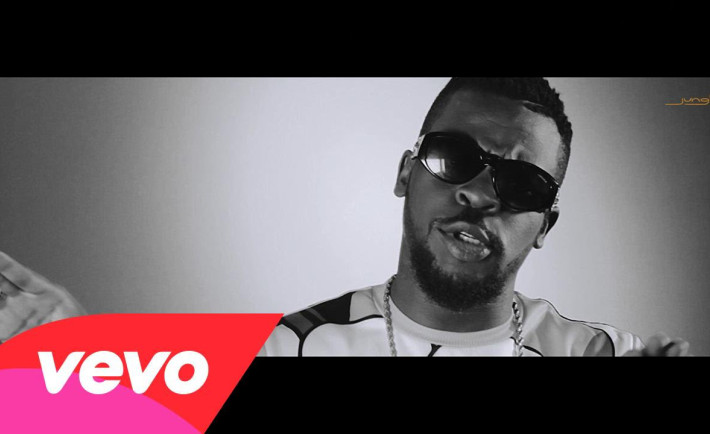 A few days after signing a mouth-watering deal with ill Tune records, Chinedu Naze, otherwise known as Shank has just dropped his first official offering of 2015.

The award singer who is a year older today February 19, 2015, has just officially dropped the video to his latest single ‘Passi Passi’.

The song was produced by Shank himself, while the video was shot and directed by ‘Olumide’.”